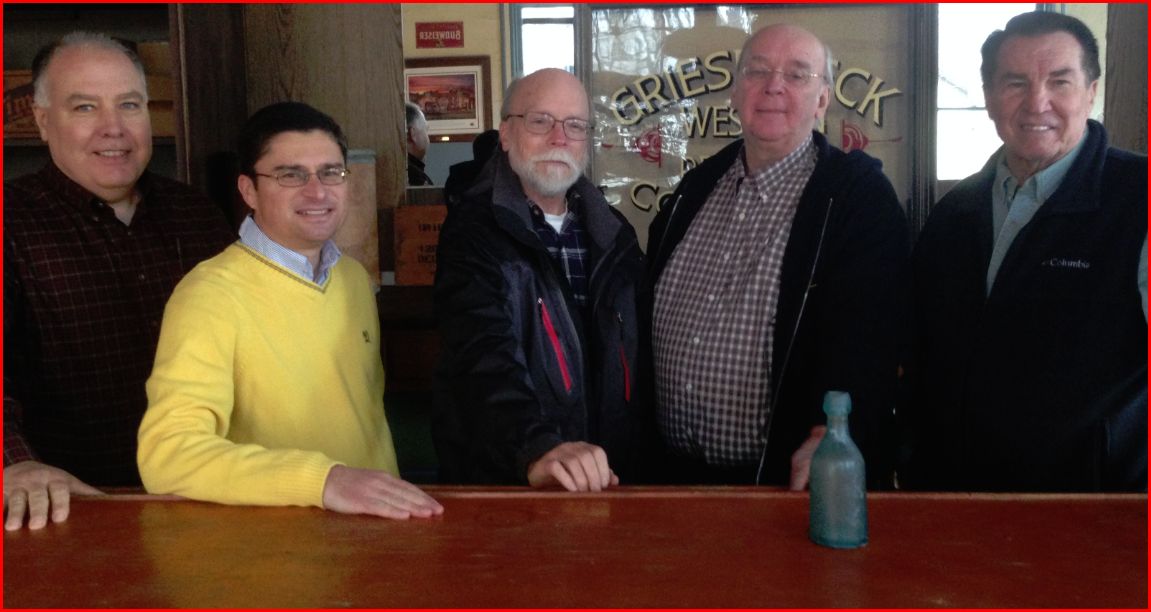 Ameren Illinois donated a rare bottle manufactured in Belleville circa 1870 to the museum. The bottle is stamped with “L. Abegg. Belleville” on the front with an “A-B” logo on the bottom.

Ameren Illinois dug up the bottle during early ground testing of the former Belleville Gas Light and Coke Company site founded in 1856, which is currently being remediating.

The bottle will be placed on display at the Garfield Street Saloon museum, which is dedicated to the City of Belleville’s beer making history.