Special to the Illinois Business Journal
In the last days of 2015, Chairman Alan Dunstan issued a declaration of disaster for Madison County as days of heavy rains caused flooding severe enough to approach levels of the historic 1993 floods. 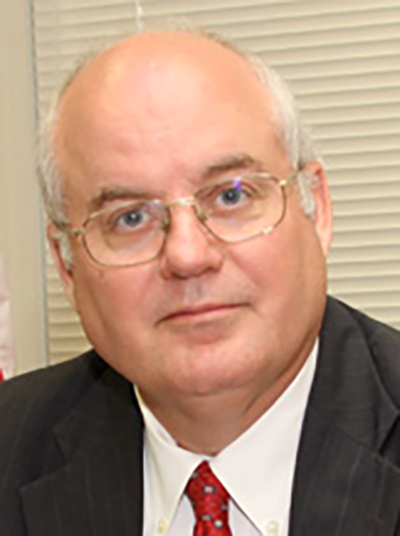 As he inspected the Wood River levee, one of the levees that protects more than 155,000 county residents and thousands of businesses from the raging waters of the Mississippi River, Dunstan stressed, “Weather like this is why we pushed so hard on the levee rehabilitation project, and thank God we did.”
The year 2015 was a positive one for Madison County. As a result of solid management, the county completed the year in excellent financial condition, remains virtually debt-free and has lowered the tax levy for county property owners, Dunstan said.
Madison County’s leadership successfully developed a positive, solid foundation for economic development by creating a positive business environment that complements the county’s geographic location. The county’s efforts resulted in the county’s becoming one of the largest intermodal distribution centers in the country, generating new jobs and creating satellite business growth.
But for all the positives related to the county’s financial position, increasing economic development and job growth, the successful rehabilitation of the levee system was Madison County’s most notable accomplishment of 2015.
Dunstan said the system of levees protecting Madison, St. Clair and Monroe counties will be certified in
2016 by the U.S. Army Corps of Engineers to withstand a 100-year flood. “Without that certification, homeowners insurance costs would skyrocket, there would not be any new business development and existing businesses might be forced to move. It would have been devastating to Madison County and Southwestern Illinois.”
As important as the 100-year certification of the levees is, work continues on the levees to bring them up to standards to withstand a 500-year flood. Dunstan expects that standard to be reached in 2017.
“Madison County’s location along the Mississippi River is a positive and has been one of the reasons for the county’s emergence as a premier intermodal distribution center,” Dunstan said. “But every so often, whether it be from heavy rains or melting snows, we see how destructive a force the river can be. And when that happens, we can all be thankful the people of Madison County saw fit to approve the rehabilitation of the levees.”