Special to the Illinois Business Journal
An abundance of development throughout 2015 in Edwardsville and Glen Carbon — office, retail, commercial, industrial and recreational – began transforming the regional landscape. 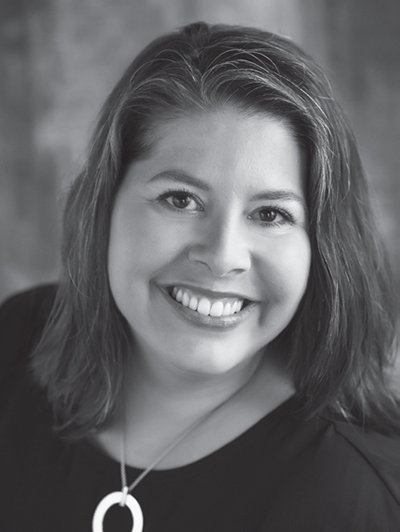 “2015 was an exciting year for our market and for our chamber of commerce,” said Desiree Bennyhoff, president and chief executive officer of the Edwardsville/Glen Carbon Chamber of Commerce. “During 2015 alone, ground was broken on more than 900,000 square feet worth of commercial development in Edwardsville and Glen Carbon combined. That’s phenomenal, and it’s evidence of the vibrancy of our communities. 2016 will be an exciting one as many of these projects come to fruition.”
In early 2015, the chamber received the Greater Gateway Association of Realtors’ inaugural “Partner in Advocacy” award in recognition of the chamber’s significant local advocacy effort to protect commercial property owners’ rights specific to signage. The chamber participated in government affairs activities in Springfield, Ill. throughout the year, and served as part of a 14-member delegation from across the U.S. on a Washington, D.C. fly-in regarding the Renewable Fuel Standard.
Serving on statewide legislative affairs task forces is another crucial focus of the Ed/Glen Chamber, Bennyhoff said. Assuming the Illinois Association of Chamber of Commerce Executives board chairman position, and Bennyhoff’s appointment to the Illinois Chamber of Commerce board of directors, are additional examples of how the chamber consistently represents the voice of Metro East businesses before a statewide audience.
A growing list of companies investing in development projects in and around Edwardsville and Glen Carbon joined the chamber in 2015. Bennyhoff said the profile of the organization’s members continues to increase in terms of the size of member companies as well as their positive economic impact upon the communities’ tax base. In 2015 the chamber celebrated the arrival of many new businesses here, as well as milestones of those that have had a presence in the community for decades.
In early 2016, the Edwardsville/Glen Carbon Chamber of Commerce will remain on the campus of Southern Illinois University Edwardsville but will enjoy a move into its own facility at 1 North Research Drive, the building that formerly housed University Park/SIUE Inc. administration.