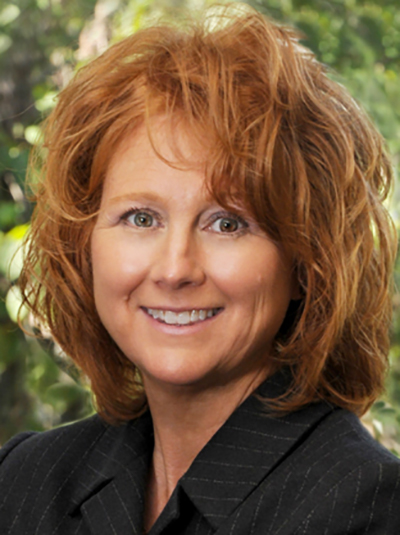 Mary Lamie, was tapped to be its first executive director.
“I think the St. Louis region has a lot to gain from this from an economic development perspective,” Lamie said. “The support has been absolutely remarkable and I think everyone recognizes the tremendous opportunity we have as a region.”
The creation of the freight district stemmed from a St. Louis regional freight study that was published in 2013 by the East West Gateway Council of Governments. That study gave you all you wanted to know about freight in the St. Louis area and then some, according to John Nations, president and CEO of Bi-State Development. It also elicited a realization that St. Louis was particularly well situated to take advantage of this initiative. It’s the farthest point north on the Mississippi River unobstructed by locks and dams. It’s served by six of the Class 1 railroads, four interstate highways and has excess airport capacity.
Bi-State Development was the perfect place for the new district. It has the power to buy and sell property, use eminent domain and issue bonds to finance operations and development. And, it covers the city of St. Louis plus St. Charles, Jefferson and St. Louis counties in Missouri and Madison, Monroe and St. Clair counties in Illinois. The freight district will follow that footprint but also seek to add Franklin County in Missouri. The overall goal of the freight district, Nations said, is to increase the opportunities and promote economic development around freight movement in St. Louis.
Over the last six months Lamie has been gathering information about what businesses already exist in the region that work with freight, what they do, how they do it, and what they need to do more of. She’s seeking to form public-private partnerships, using public and private dollars to pursue infrastructure improvements and initiatives.
“We have a great multi-modal transportation system,” Lamie said, “and with anticipated growth in freight volume over the next 25 years — which is estimated at about 60 percent — we think the St. Louis region has a lot to gain. Our goal is to maximize our existing businesses, attract new businesses, spur economic development and grow jobs.”