Special to the Illinois Business Journal
Ameren Illinois says the work it is doing to modernize its natural gas and electric infrastructure is making a difference in service reliability for businesses and residents in the Metro East. 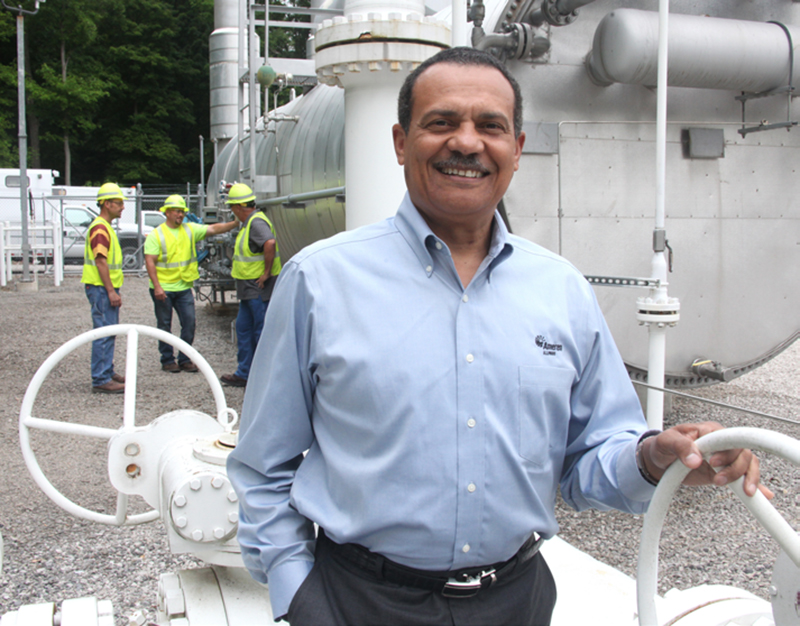 In 2015, the company invested in new technology and stronger distribution equipment in the region.  These enhancements resulted in a 17 percent average improvement in system reliability and have benefitted residential and small commercial customers by an estimated $48 million a year in avoided outage costs since 2012.
The company continued to add automated intelligent switches and smart sensors to quickly detect and restore outages.  To harden its electric delivery system, crews installed stronger poles to withstand storms, resized its transformers to meet future capacity needs for customers, and constructed new overhead and underground lines.  On the natural gas side of the business, the company continued to invest in stronger, corrosion-resistant distribution pipes.
“These upgrades are giving local businesses confidence that Ameren Illinois can meet their energy needs today and in the future,” said Richard Mark, president of Ameren Illinois.  “We look forward to partnering with local companies to help facilitate their expansions and provide a much needed boost to the local economy.”
The infrastructure investments are also creating direct jobs in the Metro East.  Ameren Illinois hired 49 employees in 2015 to complete local projects and support day-to-day operations. Many co-workers were trained at the Metro East Training Center in Belleville.  In all, the company has filled nearly 1,200 jobs throughout its service territory since it began implementing its energy infrastructure upgrade plan in 2012.
In addition, the company’s energy efficiency programs uncovered opportunities for local businesses to reduce their energy usage and save money.  For example, Far Oaks Golf Club in Caseyville, Fischer’s Restaurant in Belleville and Althoff Catholic High School in Belleville avoided a combined $20,000 per year in future energy costs by taking proactive steps to become more energy efficient.
“There are many energy saving options for the typical small- or medium-size businesses,” Mark said. “We offer a robust array of programs that will reduce costs for lighting, heating, cooling and refrigeration needs.”
For more information about energy efficiency programs, visit AmerenIllinois.com/Programs.