Members in December unanimously approved five new officers to serve one-year terms, including Mark Turner as the president of 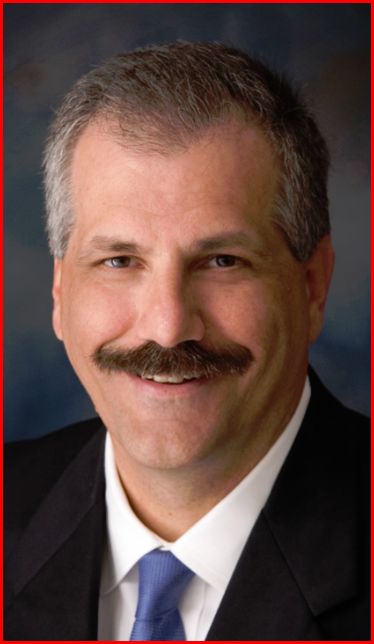 the organization. Turner (left), president of Memorial Hospital in Belleville, most recently served as the Leadership Council’s vice president. Michael Riley, immediate past president (right), has moved into the role of chairman. The complete slate of officers chosen includes: 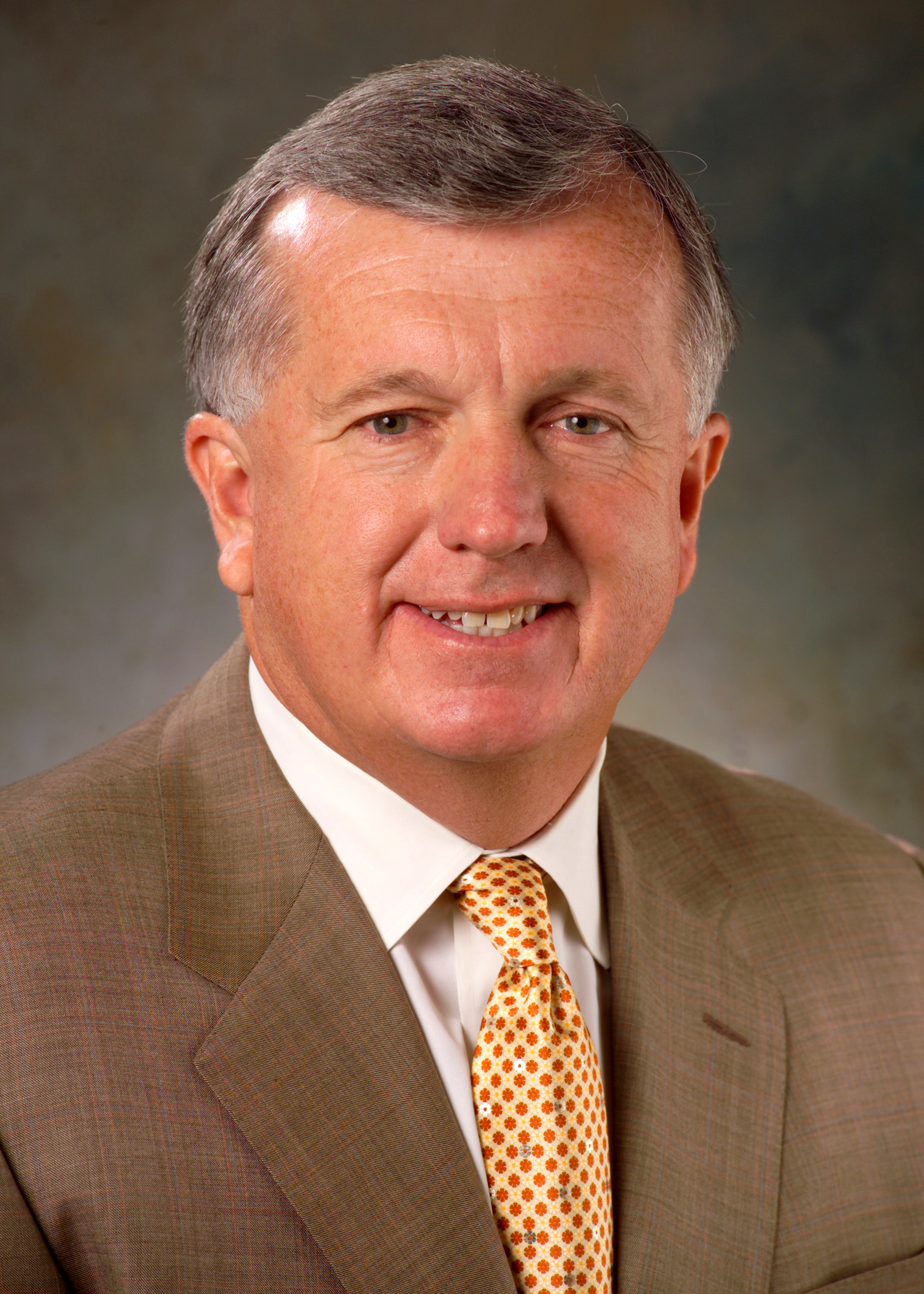 As president of the Leadership Council, Turner will help guide the work of the premier organization uniting the Southwestern Illinois region for economic growth.

“Through its expansive network of 200-plus members, the Leadership Council continues bringing together regional leaders in business, industry, government, education and labor, who share a common desire to position Madison and St. Clair counties for continued growth,” Turner said. “This past year saw terrific progress on many fronts, from accelerating efforts to position our region as a multimodal hub to the continued growth around Scott Air Force Base, as well as the work underway to support our manufacturing base and advance entrepreneurship in our region. With improvements to the Metro East levee system on target for completion in the coming months, and a decision due in March regarding the new location for the NGA headquarters, it’s an exciting time for our region. I look forward to collaborating with our dedicated staff and members to keep the momentum going.”