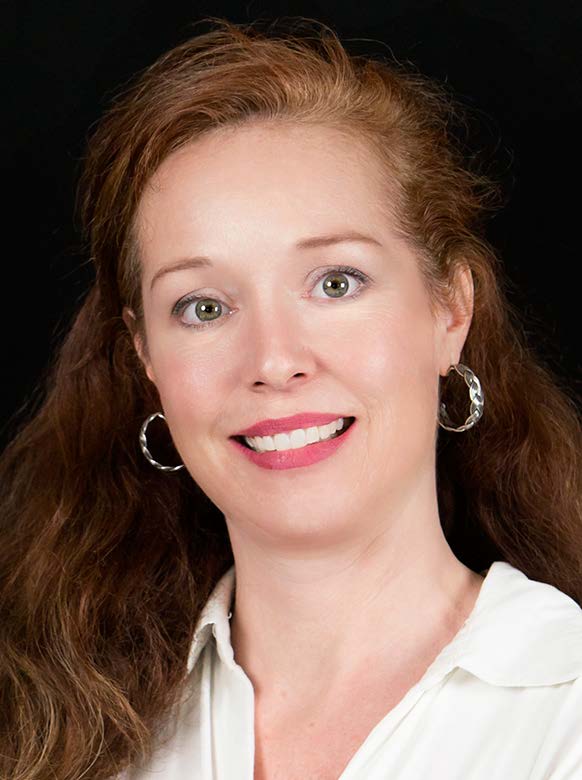 For more than 30 years, federal law required lenders to provide two different disclosure forms to consumers applying for a mortgage. The law also generally has required two different forms at, or shortly before closing on the loan. Two different federal agencies developed these forms separately, under two federal statutes: the Truth in Lending Act (TILA) and the Real Estate Settlement Procedures Act of 1974 (RESPA).
In the dust of the mortgage crisis which began in 2006, comes the Dodd-Frank Wall Street Reform and Consumer Protection Act and its enforcement arm, the Consumer Financial Protection Bureau which directed integration of the mortgage loan disclosures.
The new TILA-RESPA Integrated Disclosure process is known as TRID.
The rational was to provide consumers with plain language forms, first combining the Good Faith Estimate and the initial Truth-in-Lending disclosure into a new form, the Loan Estimate.
This form is designed to provide disclosures that will be helpful to consumers in understanding the key features, costs, and risks of the mortgage loan for which they are applying, and must be provided to consumers no later than the third business day after they submit a loan application. Presumably, this form will allow consumers to shop around to see if they are getting the best rates and loans for their situation.
The second form combines the HUD-1 and final Truth-in-Lending disclosure into another new form, the Closing Disclosure, which is designed to provide disclosures that will be helpful to consumers in understanding all of the costs of the transaction. This form must be provided to consumers at least three business days before consummation of the loan.
Previously consumers often first saw the closing documentation when they sat down at the table to close on the loan, which in some cases, left borrowers surprised by the terms and other key conditions of the loan, but pressured into signing by the circumstances.
Now, at least three days prior to the closing, borrowers will have an opportunity to review the full terms of the loan. If there are changes, this will begin the three-day waiting period for review anew. Once the documentation is completed, the lender has three days to get the mortgage documentation on record with the county recorder, with some additional time to account for mailed documents.
These requirements led the Madison County Recorder’s Office to review the procedures to ensure those in the lending industry would be able to meet the new requirements as they pertain to recording of documents. Specifically, for over a year, the Recorder’s Office has worked under a policy whereby all documents submitted at the counter for recording prior to 2 p.m. go on record that day.
The Recorder’s Office is also working with the State of Illinois Department of Revenue to implement the new MyDec program which will allow for electronic completion of P-Tax forms, also known as green sheets, which provide for collection of property transfer taxes. The Recorder’s Office currently accepts electronic recordings from pre-approved providers, and with implementation of MyDec, will be able to accept electronic recording of deeds as well. Electronic documents are generally processed within hours of submission and can be returned immediately to the submitter if an error is present.
In addition to processing documents quickly, the Recorder’s Office is also working to prevent documents from being rejected, which can delay the recording process. To facilitate this, the fee schedule is listed on the Madison County Recorder’s website and recording clerks are working directly with submitters to return rejected documents quickly and to educate submitters to prevent future errors. The Recorder’s Office has also implemented an Escrow Draw Down program, whereby submitters can put money in an account and recording fees are taken from that account, with an e-mail receipt being sent to the account holder immediately upon a withdrawal. Incorrect fees is a common cause for rejection of a documents, and through the use of this program, rejections have significantly decreased.
Prior to the Oct. 1, 2015, implementation date for TRID, recorders across the country, as well as the mortgage industry, have received significant training on the new requirements. Because of the steep fines associated with failure to comply, Recorders were advised that failure to accommodate the requirements could lead to lenders refusing to loan in areas where the county recorder could not get the documents on record in a timely fashion. There has additionally been a push by the mortgage industry for state-wide consistency in the fees required for recording. In Illinois, recording fees are set by statute in accordance with a fee study. As a result, recording fees and requirements vary in all of Illinois’ 102 counties.
Through discussions with those in the recording and mortgage industry, it appears the institution of the TRID rules is working. However, closings are now taking upwards of 45 days, as opposed to the usual 30 days. Further, there is rumor of an informal grace period before the Consumer Financial Protection Bureau, will begin to levy fines for non-compliance. However, once these fines start to issue, there will be further basis for lenders to work with recorders to ensure correct and timely processing of documents.
The complete rule and the official interpretations are available at http://www.consumerfinance.gov/regulations/
Madison County Recorder Amy M. Meyer is a licensed attorney, member of the Property Records Industry Association, member of the Secretary of State Commission on Electronic Recording, and has spoken before the Illinois Association of Clerks and Recorders and the Ohio Recorders Association about the effect of TRID on the recording industry.

EAST ALTON — The United Way’s Southwest Illinois Division surpassed its goal in November by raising $1,809,328 in its 2015 campaign to help those in needed.
Funds will support 38 local health and human service agencies that provide services in Madison, Macoupin, Jersey, Greene and Calhoun counties.
Overall, United Way of Greater St. Louis raised a total of $74,352,108 for the 2015 campaign.