Experimac has opened a location at 3220 Green Mount Crossing Drive in Shiloh.

The store provides pre-owned computers and devices; repair and upgrade services for laptops, phones and tablets; trade-ins of existing devices; and sales of accessories and software for Apple devices. 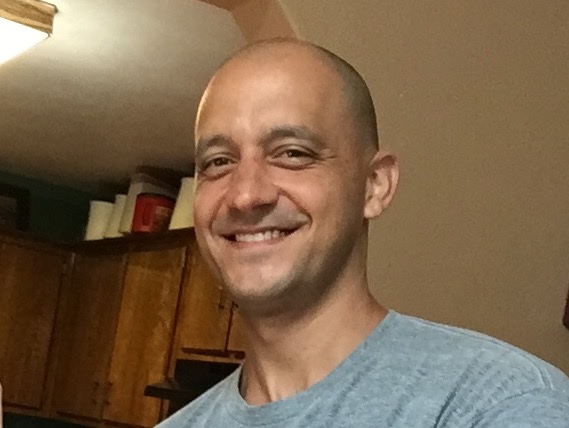 Markovich (right), a retail and restaurant manager for more than 15 years, sought a career change that would grant him the autonomy to be his own boss. Recognizing the demand for Apple devices yet aware that a large percentage of the population could not afford what they cost when purchased new, Markovich said he identified a new career direction. But it wasn’t until he came upon the new concept Experimac that he had known he had found an “ironclad opportunity” to transfer that insight into a career.

“The demand for Apple devices has never been greater but because of that demand the costs to obtain them at retail are often beyond the reach of most consumers,” said Markovich. “By making them available used, more people can gain access to them than ever before. Experimac makes this possible, backed by a reputation of excellence.”

The newest addition to the United Franchise Group family of brands, a system with more than 30 years of franchise experience, Experimac has grown precipitously since the opening of the first franchised location in March. For Markovich, Experimac provides an opportunity to create a legacy for his family.

“Growing up as a military child I had to move around a lot, so I know the importance of stability and permanence,” said Markovich. “With Experimac, my wife and I have found an opportunity to build a real foundation for success in the area. With my years in retail and restaurant management, I always had some sort of roadblock in my way of delivering world class service and support customers deserved. But with Experimac I’ll be able to bring a great product and great service to this area with nothing but the best customer experience.”

Markovich says he hopes to open at least five locations in the greater St. Louis area over the next several years.

Experimac is the latest addition to the United Franchise Group family of brands, joining a team with over 30 years of franchise experience. Capitalizing on a sustained demand for Apple® products, Experimac provides pre-owned computers and devices, repair of laptops, phones and tablets, trade-ins of existing devices, sales of accessories and software and upgrades. For more information visit www.experimac.com.