Recently promoted to regional retail banking director for Commerce Bank, Darryl Collins is lending his insight and 27 years of experience to banking center staff in central and southern Missouri, the St. Louis Metro, and Illinois. 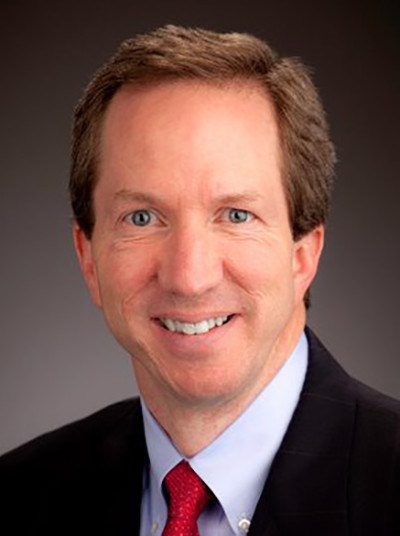 In his position, he draws from the full repertoire of Commerce Bank’s resources: a community-based philosophy, a full range of banking products, sophisticated technology, and a wide footprint in the region.
“I work with a company that is dynamic and supportive of serving customers,” says Collins. “Relationships come first. The motto `ask, listen, solve’ is the corporate focus. We begin and expand our relationships with clients by asking questions, listening to what they need, and solving their issues to make their lives easier.”
After graduating from Southern Illinois University Edwardsville, Collins’ banking career was launched through a job recommendation by his own personal banker. He started as a loan clerk at Mercantile Bank in West St. Louis County and worked his way up the career ladder.
“I started in the banking industry in the late 1980s as the savings and loan crisis was winding down. Mercantile Bank bought many savings and loans that were closing. I worked on teams through several acquisitions and obtained great experience and visibility in the company as a result.”
When Mercantile Bank was bought in 1999, Collins moved to US Bank as a mid-market relationship manager in the lending department. In 2000, he received a call from his mentor who had moved to Commerce Bank and offered him a position managing regional operations. In that position, he went on to launch the Commerce Bank branch in Shiloh in 2004 and in Edwardsville in 2006. Most recently, Collins worked as the St. Louis retail market manager and supervised all the St. Louis banking branches.
As an Air Force brat, Collins said he has always understood the importance of community and what a huge difference volunteers make to keep communities thriving.
“The culture at Commerce Bank supports giving back to the community. Having an employer with the same belief in community service is wonderful,” he said.
Collins is currently serving on the Leadership Council Southwestern Illinois and the Alumni Advisory Board for the SIUE School of Business. He is the vice chairperson of the board for the Deaconess Foundation, which is committed to improving the health of St. Louis-area children. He and his wife have two children and reside in Collinsville.

Posted in Spotlight On Southwestern Illinois Banking And Finance