ST. LOUIS — The St. Louis Arch Angels Network today announced the formation of a new leadership board that will take responsibility for guiding the organization, effective Jan. 1, 2016.

Brian Kinman will take the reins as chairman from Gil Bickel, who has served in that role since the launch of the St. Louis Arch Angels in early 2005 and will now assume the position of chairman emeritus. The additional new officers include: Tom Nierman, vice chairman; Jay Baumohl, Treasurer, who replaces William Rusnack on the board; Jim von der Heydt, Secretary, who replaces Tom Walsh; and Gregg Trapp, who is joining the board as member at large. Also rotating off the board is Bob Calcaterra, who will remain on the organization’s governance committee and continue to add significant value through that new role. 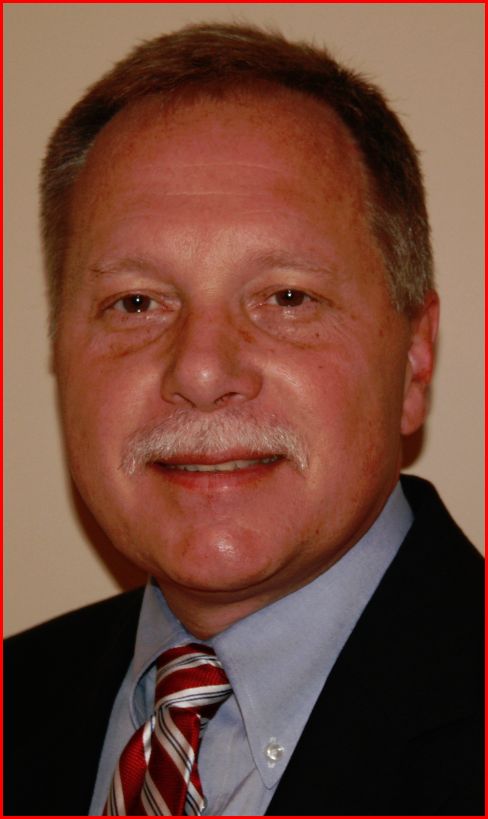 The new leadership team will work to continue to fulfill the mission of the St. Louis Arch Angels Network, which is to provide opportunities for members to obtain outstanding financial returns by investing in early-stage companies with high-growth potential in the St. Louis region and helping them to achieve market leadership.

Kinman (left) is a St. Louis native who moved back to the region a few years ago upon retirement after 25 years in New York City. He comes to the board with a background encompassing a 40-year career as a CPA. He most recently served as a partner with PwC LLP, the U.S.–based operations of the multinational PricewaterhouseCoopers organization, before retiring in 2013.

After settling back in the St. Louis suburb of Clayton, Kinman noticed that many of the big corporations he remembered from his youth no longer had a presence here and quickly recognized that there was a need to attract new businesses to the region.

“I sought out ways I could personally play a role in those efforts, leading me to the valuable contributions the Arch Angels have made over the past decade,” said Kinman. “I am honored to not only be a member of the Network, but I look forward to serving as chairman and taking a more active role in continuing to foster the investment and startup business environment needed to enrich our community.”

Kinman’s additional commitments to the community include serving on the bf The Bar Plan Mutual Insurance Co., participating as a member of the city of Clayton Economic Development Committee and as a member of the faculty of the John Cook School of Business at St. Louis University.

Kinman’s fellow board members also bring relevant skills to the St. Louis start-up community. Nierman comes to the Network with an extensive background in product marketing, engineering and fundraising strategies. He founded and served as chief technical officer of three venture-backed software companies and was the former head of technology and program management of strategic partnerships at Google.

Baumohl is a financial executive with experience in various healthcare enterprises, including Express Scripts and Walgreens; and is currently with Fagron NV, a global pharmaceuticals company.

Von der Heydt spent 21 years in marketing and development with Purina, retiring in 2002 at which time he formed a consulting practice focused on business development and strategic acquisitions. In addition to his role as an advisor and angel investor, he has been involved in the creation and management of six different start-up companies.

Trapp is retired division president and general manager for Progressive Corp. He is currently an investor and consultant to small businesses.

Reflecting on his years as chairman, Bickel states, “It has been an honor to have been able to serve in a leadership role for an organization that so effectively supports our local startup ecosystem and is well positioned to continue contributing to our community’s future growth. I believe the experience, passion and leadership Brian and his fellow board members bring to the organization will help to ensure the Arch Angels Network continues to grow in membership. That growth will result in more investments so we continue to attract and retain more of the startup businesses that represent sustainable job growth in the St. Louis metro area in the years to come.”

Under Bickel’s leadership, The St. Louis Arch Angels has invested more than $55 million in 63 companies that collectively employ hundreds of people across our region. Since its launch in 2005, the number of members in the network has grown to more than 80 investors with a wide range of expertise, many of whom are themselves entrepreneurs who have founded and built their own companies and understand the unique challenges faced by early-stage companies. These individuals are willing to invest both their dollars and their expertise, providing entrepreneurs with the resources and other vital support needed to grow their businesses.

“Gil has played a vital role in the success of The St. Louis Arch Angels. I think I can speak on behalf of the entire membership in saying his commitment to the city of St. Louis, knowledge of the business community, boundless energy and exceptional creativity are a significant factor in making the organization the respected and highly effective entity it is today,” said Kinman. “We will continue to look to Gil for his advice and guidance as we work to support and foster the growth of our startup community.”

For more information about the St. Louis Arch Angels, visit www.stlouisarchangels.com or call (314) 444.1151.

The St. Louis Arch Angels network was established in January 2005 as an independent, 501c(3) not-for-profit corporation. Arch Angel members, who are business leaders from the St. Louis region, provide seed and early-stage capital in the range of $250K-$1M, an investment range not generally served by venture capitalists. The network was organized by the St. Louis Regional Chamber and the Nidus Center for Scientific Enterprise.