ST. LOUIS — Michael J. Dierberg has been elected chairman of the board of directors of First Banks, Inc. effective Jan. 1, which will continue a legacy of four generations of family ownership.

First Banks is the parent company of First Bank, which has operations throughout the region.

He was elected during the First Banks, Inc. board meeting on Oct. 29 and will succeed his father, James F. (Jim) Dierberg. 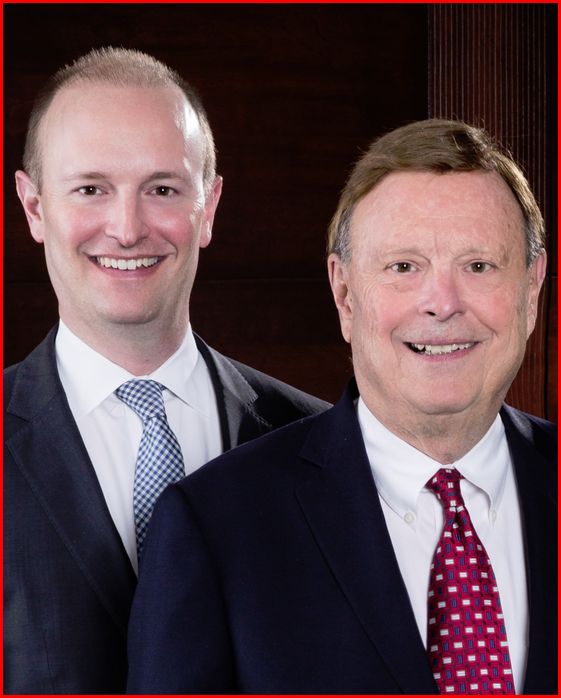 “I am honored to be elected chairman,” Dierberg said in a release posted on the bank’s website. “First Bank has a rich and proud heritage and I am grateful for the opportunity to carry the torch forward.”

“Michael has the experience and leadership qualities to meet the challenges and rapid changes of 21st century banking,” said Tim Lathe, president, chief executive officer and chairman of First Bank. “He fully understands what it takes to lead a family-owned bank with a great tradition of serving clients. I am confident he will move us forward and carry our legacy to even greater heights.”

Jim Dierberg will remain on the board. In 1966, Jim succeeded his father and was named president of the small, community bank, initially known as Creve Coeur Farmer’s Bank (later to become First Missouri Bank and ultimately First Bank).

He worked at the bank from the early beginnings, acting in numerous capacities, including teller and loan officer.

Throughout his career, he worked to grow First Bank.

“My father’s exceptional leadership of First Bank spans the course of five decades,” Michael Dierberg said. “He helped build the bank from a single branch in Creve Coeur, Mo., to over 100 locations today spanning several states. More recently, his rock-solid judgment, decisiveness and unwavering commitment to the bank led us through some of the most challenging times this industry has seen and helped position us for tremendous growth in the years to come ”

While many family-owned businesses and enterprises have reached the third generation, the fourth generation has often been elusive.

“First Bank has really reached a rare and coveted place when you consider only 3-4 percent of family-owned businesses reach the fourth generation,” said Dan Bean, partner and owner of CMA, a management consulting firm focused on family-owned businesses located in St. Louis. “Not only has the family reached the fourth generation but they have successfully done so in an industry that typically sees many banks come and go.”

“Our long history of family ownership has provided us with the stability to build deep, long-term relationships with our clients ,” said Michael. “The strength of these relationships is at the heart of First Bank’s success and I look forward to helping the bank achieve even greater success through deeper connections to the markets and communities we serve in the years to come.”

Michael Dierberg rejoined First Bank in 2010. He was previously a practicing attorney, including roles as the company’s general counsel, and also an attorney at the U.S. Department of Justice an d an attorney at a federal bank regulatory agency, the Office of the Comptroller of the Currency in Washington, D.C.

The company has assets of $5.93 billion at Sept. 30 and currently operates 111 branch banking offices in California, Illinois and Missouri.