ALTON – Expressing a continued commitment to solving the budget crisis and protecting working families, Sen. Bill Haine, D-Alton, announced Tuesday he will run for re-election in the 56th Senate District. 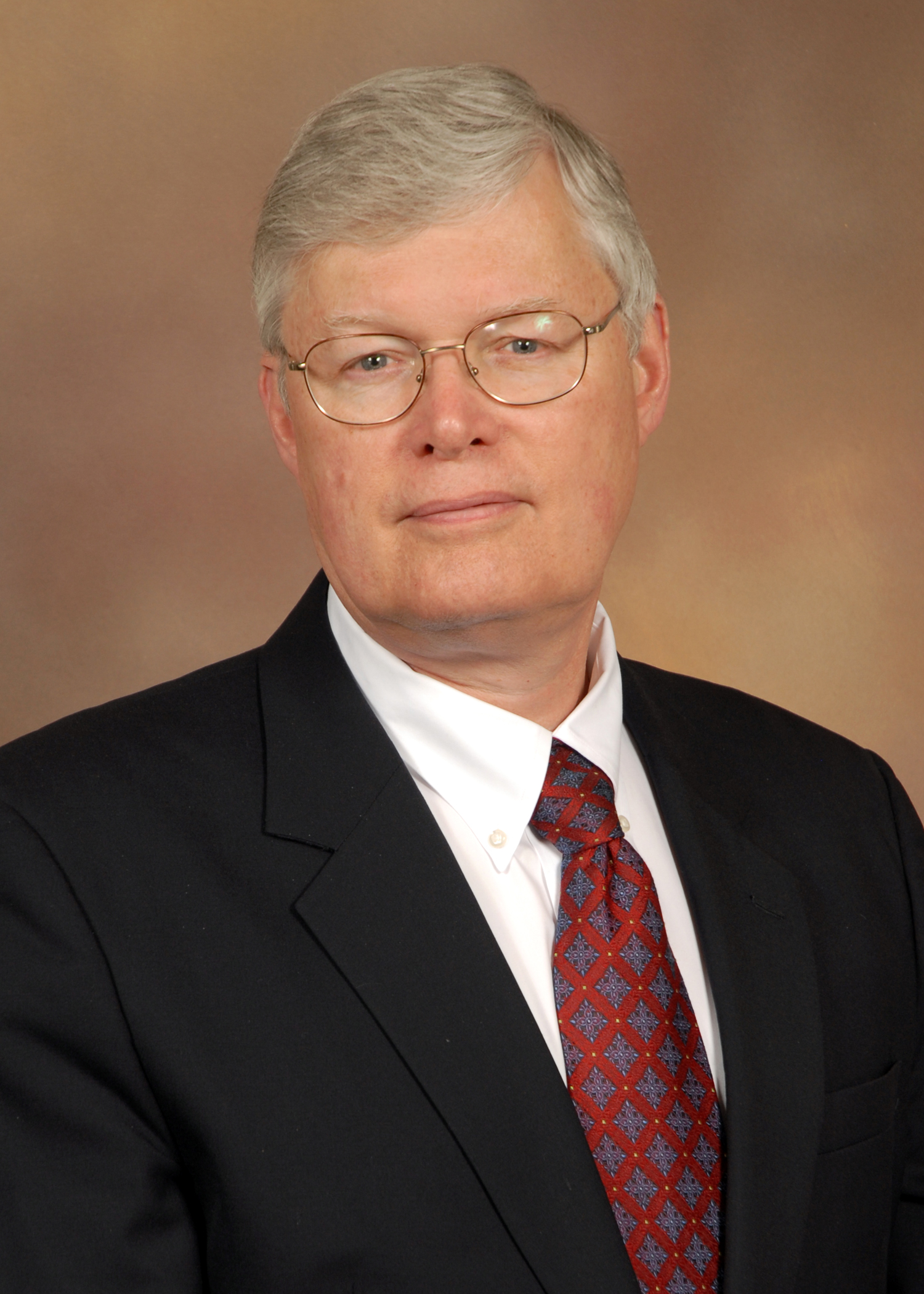 “Illinois is in a budget crisis. Lawmakers need to work together and prioritize the people of Illinois, not policies that hurt working families and our most vulnerable,” Haine said. “I am running for re-election to continue my fight for responsible budgeting and real reform that protects our citizens. Cutting critical and cost-saving programs only hurts Illinois.”

In the state senate, Haine said he has championed responsible budgeting, fought for MAP grant funding for students as well as funding for SIUE and the public school system, criminal justice reform, and protections for people with disabilities and pregnant women in the workplace.

Haine is a former Madison County state’s attorney and a Vietnam veteran. He has served as a state senator since 2002, and currently acts as the voice of Southern Illinois in the senate as the chair of the Downstate caucus. He and his wife live in Alton, and have seven children and 30 grandchildren.