Madison County Circuit Judge John B. Barberis Jr. has announced that he will run for the Illinois 5th District Appellate Court in the November 2016 election. 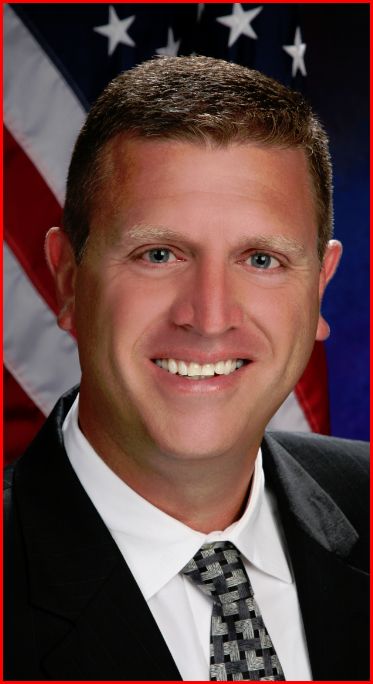 Barberis (left) will be running as the Republican candidate for the seat being vacated by Justice Bruce Stewart, who has announced his retirement after his current term expires.

Barberis, who describes himself as a lifelong conservative, said he promises to base his decisions on a strict adherence to the Illinois and U.S. Constitutions. He said he intends to set an example of the highest judicial ethics by maintaining integrity and honesty and impartiality both on and off the bench.

Barberis successfully ran for the Madison County circuit judge position in the November 2014 election. In that election, he said, he was outspent by his opponent, Judge Clarence Harrison, 30 to 1, with Barberis spending less than $5,000 and his opponent spending approximately $150,000. Barberis won that election by a 54 to 46 percent margin.

Prior to being elected judge, Barberis was a part-time state’s attorney for nearly 15 years and was in private practice for 18 years. Throughout the course of his career he handled cases in many different areas of the law including family, business formations and general business law, personal injury, constitutional law, title work and real estate law, traffic and criminal defense, probate law, and class action work.

As a prosecutor, he handled a variety of cases, among them child support enforcement, traffic, misdemeanor and mental health cases handled out of the Alton Mental Health Hospital. He most recently served as city attorney for Collinsville, as corporate attorney for Gateway Convention Center in Collinsville and as zoning officer for the village of St. Jacob, where he has resided on a small farm with his family since 2000.

Barberis is a lifelong resident of Madison County. He attended elementary school at S.S. Peter & Paul Catholic Grade School in Collinsville. He graduated from Collinsville High School in 1986. He attended and played basketball at Eureka College in Eureka, Ill., where he stayed for two years before transferring to Illinois State University in Normal. He graduated from ISU with a B.S. degree in sociology. After college he went to work for Madison County as a juvenile probation officer where he was the first officer hired to start up the Home Detention Program for juvenile offenders. After two years working for the Madison County Probation Department he enrolled full time at St. Louis University School of Law where he received his juris doctor degree.

Barberis has been married to his wife, Laura, for 25 years, and they have three children. His campaign can be reached by telephone at (618) 960-5471, by email at judgejohnbarberis@yahoo.com, or through the campaign’s Facebook page, Judge John Barberis for Illinois 5th District Appellate Court.