EDITOR’S NOTE: This column serves as an introduction to this month’s Point/Counterpoint. 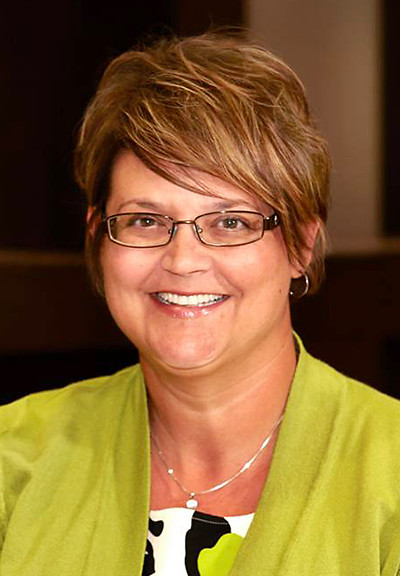 The U.S. Department of Labor has proposed new more stringent rules on persons giving investment advice, including retirement account advisers, broker-dealers, and insurance agents. The new rules are an expansion of the definition of “fiduciary” and a modification of the existing “fiduciary standard” under the Employee Retirement Income Security Act.
The expanded definition of fiduciary would now include many investment advisers, such as 401K plan advisers, IRA investment advisers, broker-dealers and insurance agents, to whom the fiduciary standard did not previously apply.
These advisers will now be held to a standard which is in the “best interest” of their client rather than simply advice that is “suitable” for that client. Public hearings were held at the end of August and it is anticipated that the new standards will be finalized in early 2016.
The current standard by which these advisers operate requires that any investment is “suitable for a client at the time of the investment.” Under the suitability standard, investments must fit a client’s investing objective, time line and experience, at the time the investment is made. But there is no continuing obligation to monitor changes in the client’s objective, time line or experience, and thus no obligation to provide ongoing advice about changes in the investment strategy.
In addition, there is no obligation to disclose conflicts of interest between the adviser and the client. Thus, nothing to prevent an adviser from suggesting that the client invest in something that produces the highest compensation to the adviser so long as the investment is suitable to the client.
Because the suitability standard is a lower standard, giving advisers more discretion in what investment strategies and products are suggested to a client, the suitability standard leaves plenty of room for advisers to suggest investments that fall within the suitability standard but produce the highest compensation to the adviser.
Furthermore, in the absence of any requirement to disclose conflicts of interest, a client may never know whether the adviser’s compensation or the client’s best interest is the driving force behind the recommendation.
For these reasons, the proposed new regulations would impose a “fiduciary standard” on a broader class of advisers. That standard would require an investment adviser to have in mind the best interest of the investor, rather than the adviser, at the forefront of the investment advice. When looking at the array of investment options for a client, a fiduciary would be required under the fiduciary standard to recommend the one that is in the best interests of the client, even if it meant reduced compensation to the adviser. A failure to do so could result in the adviser or the adviser’s firm being held liable for a breach of its duties.
In short, under the new proposed rule anyone providing individualized investment advice would be a fiduciary and obligated to put their clients interest ahead of their own, which would mean providing impartial advice in the client’s best interest and not accepting payments which create conflicts of interest unless they qualify for exemption. New exemptions include the “best interest contract” and the “principles-based exemption,” along with the previously existing “prohibited transaction exemption.” The exemptions are intended to allow the continuation of certain revenue sharing and fee arrangements among investment advisers.
While these proposed changes are not the same as the financial reforms proposed in 2010, they are intended to address the same concern  — the protection of a middle-class American’s retirement plan from unknown and undisclosed investment fees.
Attorney Kelli Madigan is a shareholder with Mathis, Marifian & Richter Ltd. law firm in Belleville.

BELLEVILLE — Construction-management firm IMPACT Strategies  has completed construction of Cottages at Cathedral Square, a new $6 million 32-unit residential senior living community at 305 S. First St. in Belleville.
The multifamily property, developed by Metropolitan Housing Development Corp. and Touchette Regional Hospital, is the first new development of its kind in Belleville. It is also the first building in the city to receive the ICC 700 National Green Building Standard’s bronze certification for green practices.
There are five, one- and two-story buildings totaling more than 31,000 square feet, with one- and two-bedroom units for lease. All units are for low-income residents age 62 or older. Residents must meet U.S. Department of Housing and Urban Development guidelines.
The community’s exterior was designed by EWR Associates of Fairview Heights.

MASCOUTAH — The Illinois Metro East Small Business Development Center, in partnership with the city of Mascoutah and the Southwestern Illinois Chapter of SCORE, will hold an “Open House for Small Business Owners and Entrepreneurs” at the Mascoutah Visitor’s Center from 9 a.m. to 3 p.m. Tuesday, Oct. 13.
It is one of a series of such open houses throughout the region. Contact Jane Bagent for more information, jbagent@siue.edu or (618) 650-2929.