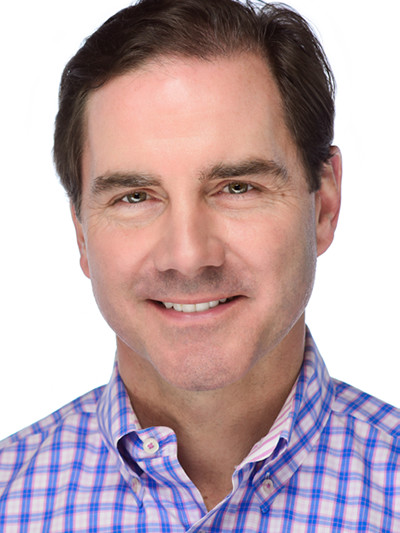 A graduate of John Burroughs High School, Martin pursued an undergraduate degree with a double major of economics and music theory/composition at Lawrence Conservatory in Appleton, Wisc. Graduating just one credit shy of a degree in economics, he received his bachelor’s in music theory and composition with an emphasis in piano performance. He later completed his MBA at Washington University St. Louis.
Along with his long tenure as a member of The Society of Industrial and Office Realtors, Martin spent three years as an adjunct faculty member at Washington University teaching commercial real estate and finance.
His earliest years, however, were spent as a professional jazz pianist. Still an avid lover and an active musician, he furthers his passion by volunteering with Jazz St. Louis.
Martin believes that it is important for business executives to have a visionary side. “In today’s world business leaders need to have to have a creative side. I think it’s important to approach business in a creative and flexible way.”
NAI DESCO addresses commercial real estate needs throughout central and eastern Missouri and southern Illinois. The Schnuck family founded the company in 2000. Its sister company, The DESCO Group, manages, leases and develops the Schnuck Markets portfolio and also develops and manages properties for other third parties.
NAI DESCO is the local affiliate of NAI Global, a worldwide real estate network with 350 offices in 55 countries.
Martin said he wanted to get back into a role where he could help grow a smaller firm into one with a larger impact as he had in his previous days spent at Turley Martin. He also was looking to stay in St. Louis, his hometown, where he is raising a
family.
In addition to spending time with his three children, Martin enjoys hunting and is an avid golfer. For 10 years he has been actively involved with Washington University’s Hope Center, where he just stepped down from the chairman role he served in for seven of those years.
Additionally, Martin is a member of the Danforth Leadership Council and has served on the board at the St. Louis College of Pharmacy and with the St. Louis Zoo.