“I am pleased to announce a series of leadership changes that reflect our commitment to both leveraging our existing talent as well as developing our key executives,” said Tim Lathe, president and chief executive officer. “Shelley, Lisa and Mike represent our steadfast commitment to aligning resources to further advance our strategic plan.” 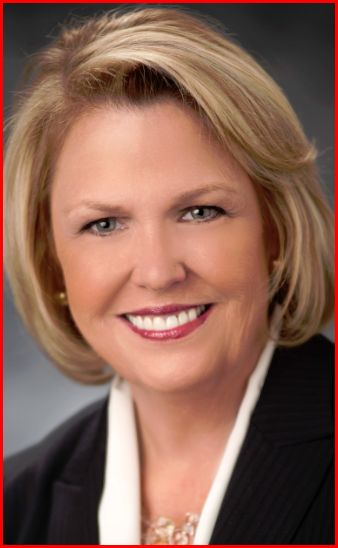 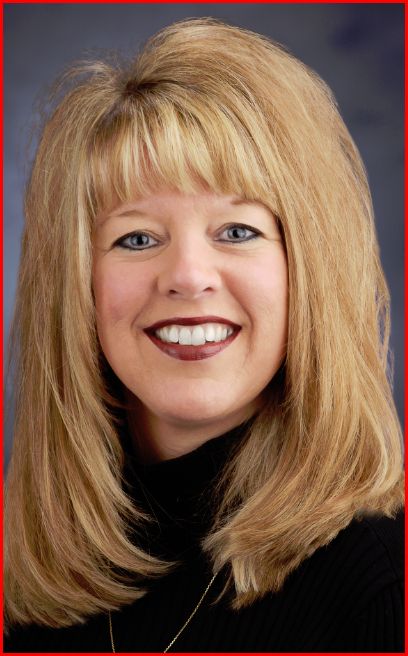 Vansickle initially joined the company in 1997 and has served in roles of increasing responsibility including director of Internal Audit and controller prior to her election as chief financial officer in 2007.

“Lisa has been instrumental in leading the company’s capital and strategic planning,” said Lathe. “Her deep knowledge of our company and her tremendous industry expertise are invaluable.” 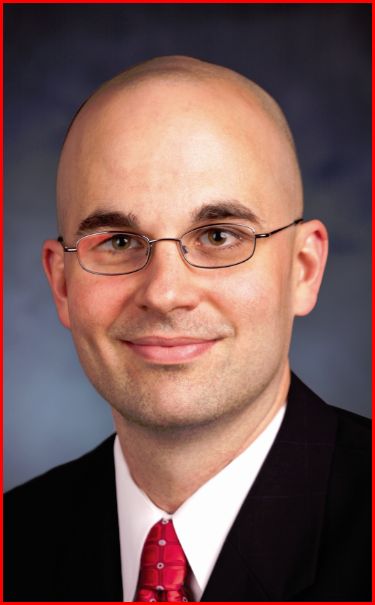 Normile (bottom left), previously the company’s senior vice president and controller, will succeed  Vansickle as executive vice president and CFO. Normile joined the company in 2007 and, as a key member of the finance team, was promoted to controller in 2008. In his new role, Normile will be responsible for Profitability Improvement, Corporate and Business Line Accounting, Internal and External Reporting, Accounts Payable and Corporate Real Estate.

Lathe commended Normile, noting, “Mike is an outstanding asset to First Bank, and we value his direction and input daily.” Immediately prior to joining the company,  Normile was a director at McGladrey & Pullen LLP (now known as McGladrey LLP) after beginning his career with KPMG LLP in St. Louis, where he last served as a senior manager.

The company had assets of $6.10 billion at June 30, 2015 and currently operates 123 branch banking offices in California, Florida, Illinois and Missouri. Through its subsidiary bank, First Bank, the company offers a broad range of financial products and services to consumers, businesses and other institutions.