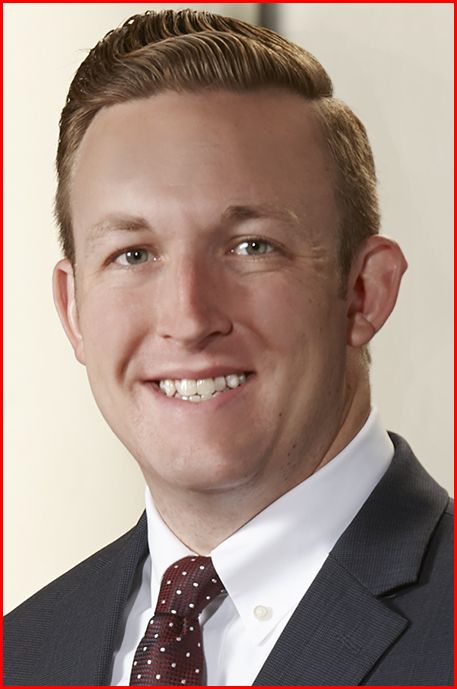 Clark (left) started the position on Aug. 3 and plans to focus his practice in transactional work.

He graduated in 2012 from Saint Louis University School of Law, where he represented SLU Law at the 2011-2012 National Environmental Law Moot Court Competition. During his time in law school, he also served as a judicial extern for Judge Philip M. Frazier in the U.S. District Court for the Southern District of Illinois and collaborated on a 67-page proposal to the City Council of Ferguson, Mo., concerning business and housing development. Clark was admitted to the Illinois Bar in 2012 and the Missouri Bar in 2015.

Prior to his employment at MM&R, Clark worked at Black, Hedin, Ballard, McDonald, P.C. in Mount Vernon, Ill. There, he assisted businesses with regulatory compliance and reporting, operational and formation issues and transactional matters.

Additionally, Clark was selected to be a faculty fellow for Professor Justin Hansford at St. Louis University where he performed research in support of law review article on historic housing discrimination case, Garrett v. City of Hamtramck.

Clark is active in his community as a member of the Rotary International (District 6510) and a Development Board member for Illinois YMCA Youth and Government.

News items for the Illinois Business Journal may be sent to Editor Dennis Grubaugh, dgrubaugh@ibjoinline.com