By MELISSA CROCKETT MESKE
Construction of a new 3,600-linear-foot rural access road from Illinois Route 4/15 to a proposed Kaskaskia River terminal just east of Fayetteville in St. Clair County is scheduled to be completed by the end of August. 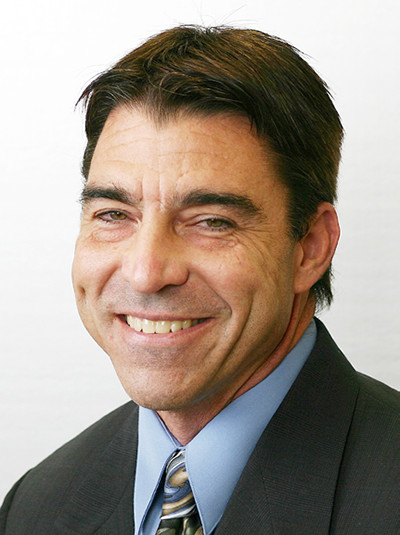 The Kaskaskia Regional Port District hired Rhutasel and Associates, Inc., through the St. Clair County Department of Roads and Bridges, to prepare the preliminary and final plans, specifications and estimates.
Coordinating between these agencies and the Illinois Department of Transportation was a key component of services provided by the engineering firm. Rhutasel also completed route and land surveys, hydraulic study, environmental review, preparation of plans, specifications and estimates, right-of-way documents, construction staking, testing and inspection, and construction contract administration. The project involved revising access to a state highway, therefore requiring preparation and completion of IDOT-reviewed and approved traffic and design studies as well.
Half of the project was in a river dredge spoil site, adding some unique challenges to the project. The existing flat topography, which is prevalent throughout this area, complicated the drainage design. This caused the scope of construction to encompass site-specific structures for drainage, preparing a modified sub base due to its partial location in a river dredge spoil site, as well as for the shoulders and roadway pavement. Additional geometric design involved horizontal curves, with super-elevation and transitioning.
Project Engineer Mark Rujawitz pointed out that the most unique aspect of this project was its implementation of what IDOT has designated as an “experimental” feature.
“It was the first time in Southern Illinois that roller-compacted concrete (RCC) pavement was used on an IDOT project. The use of RCC allowed for economy and durability in an industrial area, while keeping the costs down.
With its primary use intended for industrial access to the river, the RCC allowed for a stronger road that will be more durable for truck traffic but not as smooth as roads typically are for passenger vehicles. Rujawitz said, “Essentially, using the RCC allowed for a stronger product at a lower cost.”
The total construction cost is estimated to come in at approximately $840,000, with funding for the project coming from two IDOT sources — its Economic Development Program and Truck Access Route Programs — as well as through the Kaskaskia Regional Port District. Because of its funding and the experimental feature, IDOT will continue its review and monitoring for another five years.