ST. LOUIS – Gena Lovett is joining Boeing as vice president of operations for Boeing Defense, Space & Security. She has more than 20 years of leadership experience in both operations and manufacturing. 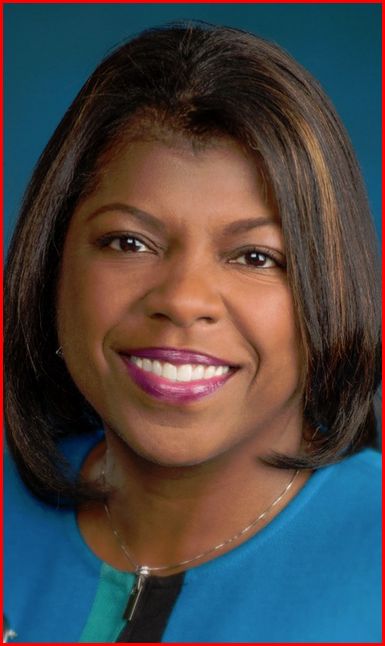 Lovett (left) will be responsible for manufacturing activities at 20 major installations around the world along with safety, lean manufacturing, quality and supplier management initiatives.

“Gena brings a deep understanding of advanced manufacturing that will further our efforts to integrate and adapt new technologies to differentiate BDS from our competitors,” said Chris Chadwick, BDS president and CEO. “Based on her past success turning around underperforming operations, I’m confident of her ability to take our already high-performing team to the next level.”

Lovett succeeds Bill Schnettgoecke, who retired after 36 years with Boeing.

She previously served as Alcoa’s director of manufacturing from 2007 to 2011 and most recently as the company’s chief diversity officer. Prior to that, Lovett held numerous leadership positions at Ford Motor Co. during a 15-year career that culminated as plant manager of Prototype Operations.

A unit of The Boeing Company, Defense, Space & Security is one of the world’s largest defense, space and security businesses and the world’s largest manufacturer of military aircraft. It is headquartered in St. Louis and is a $31 billion business with 53,000 employees worldwide.