The Bank of Edwardsville marked a new chapter in its long history this month with the launch of its first center on the Missouri side of the Mississippi River.

“This seasoned, well-established and highly-regarded team of commercial bankers is well-known in the St. Louis region. They bring with them not only a wealth of experience and expertise in the market, but also an impeccable reputation in the industry and the community,” Powers said. “It’s with experienced, respected bankers like these four that we will grow our presence in the market and establish ourselves as the business lender of choice in St. Louis.”

Powers said the focus of the center will be on commercial and mortgage lending, as well as wealth management. All four new commercial banking professionals bring a wealth of experience: 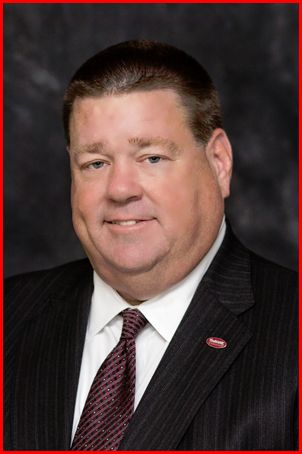 – McKenna (top right) brings more than 16 years’ commercial banking experience.  Most recently, McKenna was senior vice president and business banking manager at PNC Financial Services in Clayton, Mo., serving in that role since 2008. Prior to PNC, McKenna spent nearly a decade in key commercial banking leadership roles with National City Bank in Dayton, Ohio, starting as a vice president and business banking team leader. He was named senior vice president in 2004 before being promoted to senior vice president and area sales manager of National City Bank’s Cleveland, Ohio, operation in 2006. He is a graduate of the University of Dayton with a bachelor of science degree in economics. McKenna serves on the Economic Development Council Loan Committee, is a member of the Boy Scouts of America, and volunteers for Rockwood Athletics as a youth coach. 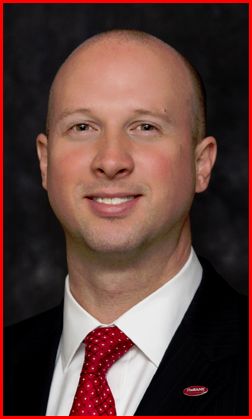 – Lucey (top left) has been in the industry since 1999 and most recently served as vice president and senior business banking relationship manager at PNC Bank in St. Louis. Lucey began his career at Pioneer Bank and Trust Co., in St. Louis as a teller before working his way up to small business lender. He also served as assistant vice president and business banking officer for National City Bank in St. Louis from 2006 to 2009. Lucey earned a bachelor of business administration degree, with emphasis in economics and finance, from McKendree University in Lebanon, before completing his master’s in business administration at Webster University in St. Louis. Lucey serves on the board of the Kirkwood Rotary Club and is also a past Young Friends board member for the Walker Scottish Rite Clinic for Childhood Language Disorders. 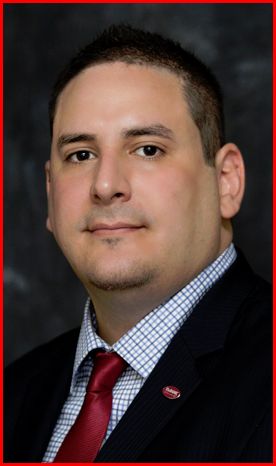 – Fendi (bottom right) has more than 12 years of experience in financial sales management and financial services, most recently serving as vice president and business banking relationship manager with PNC Bank in St. Louis. Fendi began his career as a mortgage loan officer with Wells Fargo Home Mortgage in St. Louis in 2002 before starting his own mortgage company, American Mortgage Lending, in St. Charles, Mo., in 2003. He was named national sales manager with Monarch Growers International in St. Louis in 2006 before joining PNC Bank in 2008. A graduate of St. Charles West High School, Fendi is fluent in Spanish and Italian. He is a past member of the Hispanic Leaders Group of Missouri and the St. Louis Indian Asian Business Association. 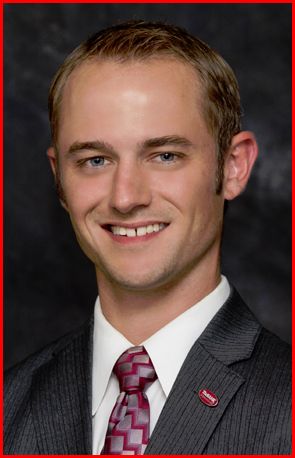 – Lammers (bottom left) has been in the financial services industry since 2008 and most recently served as business banker II at PNC Bank in St. Louis. Lammers began his career as a financial services specialist at Regions Bank in 2008 before being named assistant branch manager in 2009. He joined PNC Bank as an assistant branch manager in 2011 before serving as branch manager from 2012 to 2014. He is a graduate of Southern Illinois University Edwardsville with a bachelor of science in business administration with specialization in finance and management. Lammers is an active member of the Knights of Columbus and is a member of Big Brothers Big Sisters.

Established in 1868, TheBANK is locally owned and now has 19 locations in Illinois and Missouri.