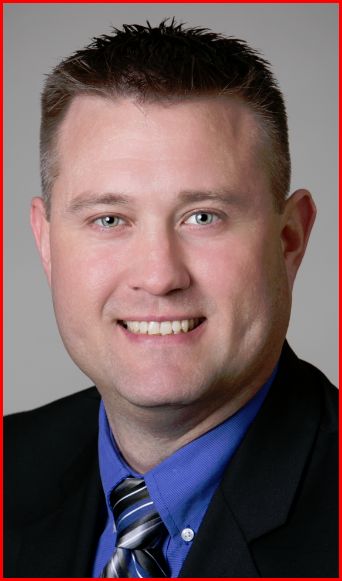 Gansauer has more than 14 years of experience in the construction industry. He joined Holland in 2007 as a project engineer and was elevated to project manager in 2010. In 2012, he was promoted to estimator and just three months ago promoted to senior estimator.

“Paul has been an integral member of the preconstruction department for the past several years and has shown the leadership skills required to take on some additional roles and responsibilities,” said Ron Glaser, vice president of Preconstruction Services.

In his new role, he will conduct preconstruction staff meetings, coordinate assignments and workload within the department, participate in business development activities, monitor and control preconstruction expenditures and coordinate the successful hand-off of preconstruction projects to operations personnel.