GODFREY – Lewis and Clark Community College’s historic N.O. Nelson campus in Edwardsville is one of 20 places being featured as part of Landmarks Illinois’ “20 Years, 20 Stories” to commemorate the 20th anniversary of its Most Endangered Historic Places program. 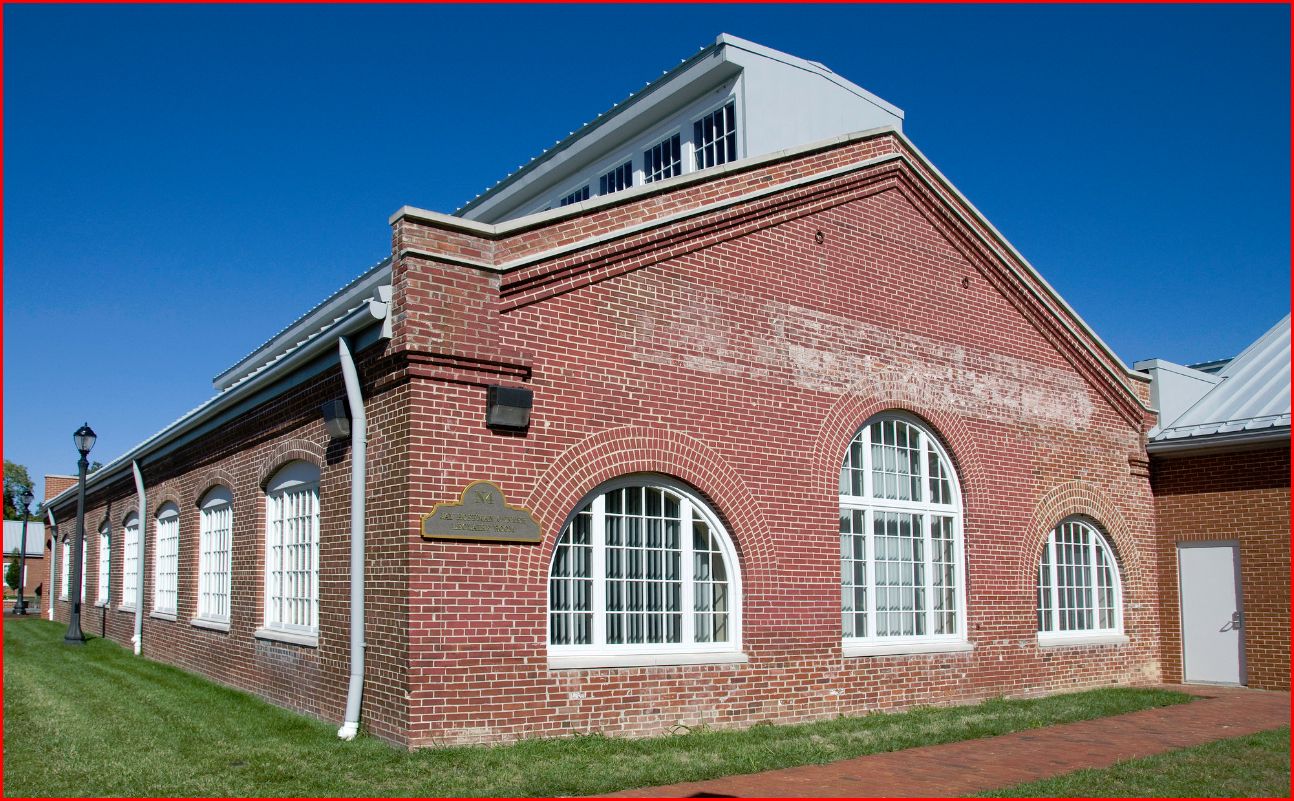 The endangered places list was created in 1995 to help draw attention to endangered historic buildings.

Through this program, Landmarks Illinois has identified more than 200 of these sites over the past 20 years. Just 20 of those stories are being told to highlight how historic landmarks can be used in new ways. Find the link here.

When the N.O. Nelson campus was added to the list in 1999, as Nelson Factory, it was in disrepair.

“The Nelson campus demonstrates how historic buildings can be repurposed to meet modern needs, in this case the conversion of a factory to educational facilities,” said Frank Butterfield, director of the Springfield office of Landmarks Illinois. “It is an excellent
example of how preservation projects can fill a local need, put people to work, promote great places to visit, and maintain vibrant neighborhoods. I hope others see this transformative impact of historic preservation and join us in saving historic places in their community.”

The N.O. Nelson campus is named for the late N.O. Nelson, who built the factory for his plumbing fixture manufacturing business in the late 1800s.

PHOTO: The Jay Hoffman Center, which features the Leclaire Room, is just one of the historic buildings on the N.O. Nelson campus, which was once known as the Nelson Factory. Photo by S. Paige Allen, Lewis and Clark Community College photographer.