Yes, even if it requires a constitutional amendment, Illinois needs long-term pension fix

By TOM MORRISON
Illinois’ budget troubles cannot be understated. Illinois has billions in unpaid bills and a daunting $110 billion unfunded pension liability that is severely limiting the state’s ability to meet other priority funding pressures such as education and Medicaid liabilities. 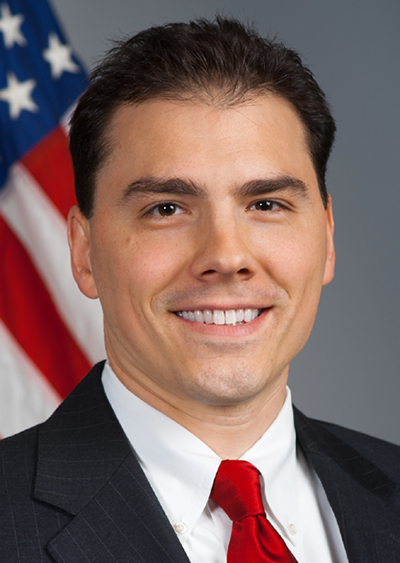 Illinois’ pension obligations are expected to increase to $8 billion in 2016, which means nearly 25 cents of every state budget dollar will have to go to pensions.
The Illinois Supreme Court’s ruling striking down the state’s pension reform law (Senate Bill 1) makes the pension crisis even more severe. I did not support the pension legislation because I believe, and still do, that the reforms simply did not go far enough. But something was at least better than nothing. Senate Bill 1 would have rolled back the state’s pension liability to 2009 levels. Rewinding the clock on the state’s pension debt certainly would have been better than what we have now, which is no reform at all.
The High Court’s ruling leaves the Illinois pension system in crisis, and so ignoring the pension crisis is not an option. The Illinois Supreme Court struck down the pension reform law but offered little insight into what possible ideas might meet constitutional muster.
Gov. Bruce Rauner is pushing the idea of creating two separate pension systems. The idea would be to fulfill the pension benefits workers have earned to date and then create a separate pension system for their future work. The new pension benefit plan would ultimately be a 401 (k) style plan often utilized in the private sector, and all new employees would be enrolled in the newly created defined contribution plan.
The Constitution does prohibit pension benefits from diminishing, but one can only receive those benefits once the benefits are earned. Rauner’s plan would guarantee workers would receive the pension benefits they have earned under their current plan.
The High Court could conceivably endorse the Rauner plan or the Illinois Supreme Court justices could go the other way. Given the recent ruling from the Supreme Court on Senate Bill 1, we don’t know how the justices would rule on the Rauner plan.
I support the idea of creating a separate pension system and moving the state away from the current defined benefits plan to a 401 (k) style plan, but the fact remains that the only long-term solution to the state’s $110 billion pension crisis is to change the Illinois Constitution. The Legislature must put a Constitutional Amendment on the ballot to give voters the opportunity to consider making the necessary changes to the Constitution in order to ensure the constitutionality of any future pension reform legislation.
Efforts are already underway to amend the Illinois Constitution. Yes, this will be a long and difficult process, but it is the only way Illinois will be able to dig out of the current and future budget holes. Pensions are eating up too much of the state’s tax revenues, and the status quo is simply not sustainable. We need a permanent solution and that begins with a change to our constitution.
Tom Morrison, R-Palatine, is state representative of the 54th Legislative District and minority spokesman of the Illinois House Committee on Pensions.

ALTON — A bill sponsored by state Rep. Dan Beiser, D-Alton, has been sent to the governor. Senate Bill 659  would create a new state website to hold all of the information and forms needed by new businesses.
The Department of Commerce and Economic Opportunity would need to compile and publish all state licensing materials and registration forms, links to important resources, helpful contacts and information about state incentives at the website, as well as update the portal on a yearly basis.
The measure will become law with the approval of the governor.

EDWARDSVILLE — J. Thomas Mudd has joined HeplerBroom LLC in the Edwardsville office as an associate attorney. Mudd focuses his practice on complex litigation matters, including toxic torts and product liability.
Mudd earned his J.D. in 2012 from Saint Louis University School of Law and graduated with his B.A. in 2008 from Rhodes College.