GRANITE CITY  – U.S. Reps. Rodney Davis, R-Taylorville, and Mike Bost, R-Murphysboro, watched Tuesday as molten iron poured into a vessel as part of the basic oxygen steelmaking process during a tour of Granite City Works of U.S. Steel on Tuesday. 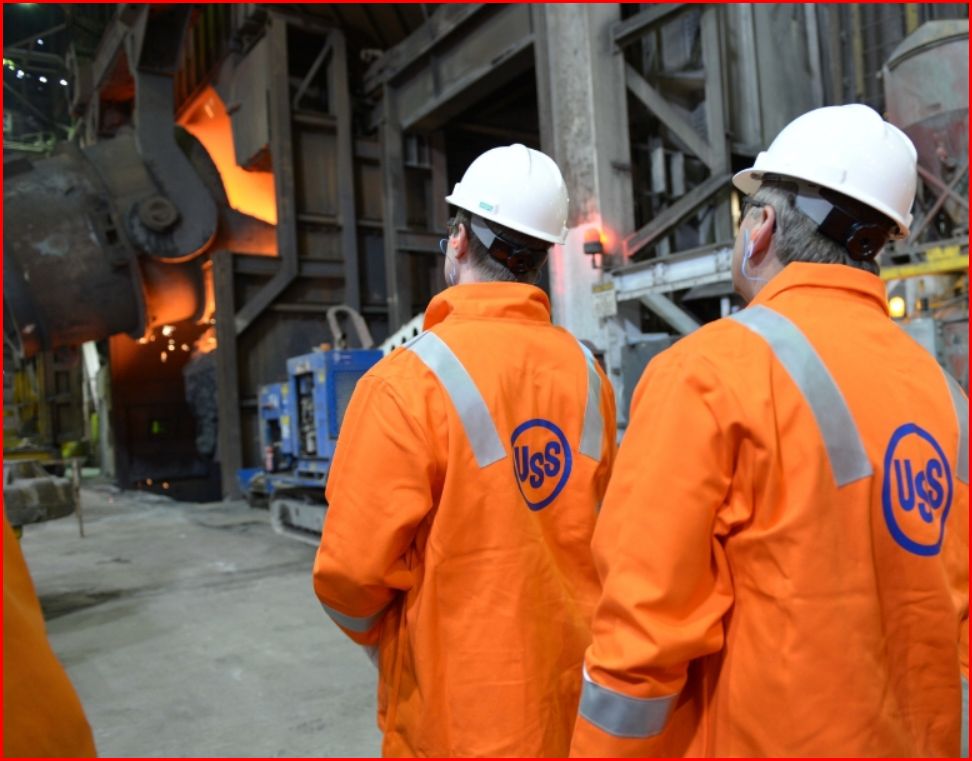 The congressmen later held a press conference on site to discuss the importance of the House bill they introduced that clarifies the injury standard in dumping and counterveiling duties cases, which was signed into law as part of Trade Adjustment Assistance on Monday by President Barack Obama. The bill was known as the American Trade Enforcement Effectiveness Act, and it strengthens enforcement rules against illegal trade practices as part of H.R. 1295, the Trade Preferences Extension Act.

“I am pleased by the amount of support shown for our provisions to strengthen trade enforcement rules,” Davis said previously. “By holding foreign competitors who break our trade laws accountable, we can protect American workers, support American-made products, and grow American jobs.”

“I believe in the benefits of trade, but it must be fair trade,” Bost said this past week. “Our legislation strengthens America’s trade remedy laws, and that’s a win for the steel industry in Southern Illinois and for other industries that suffer the consequences of illegal foreign trade practices. Without the reforms included in our legislation, American businesses would continue to suffer significant – and often, permanent – harm before they can seek relief. I’m proud the House joined Rep. Davis and me in restoring common sense to these laws.” 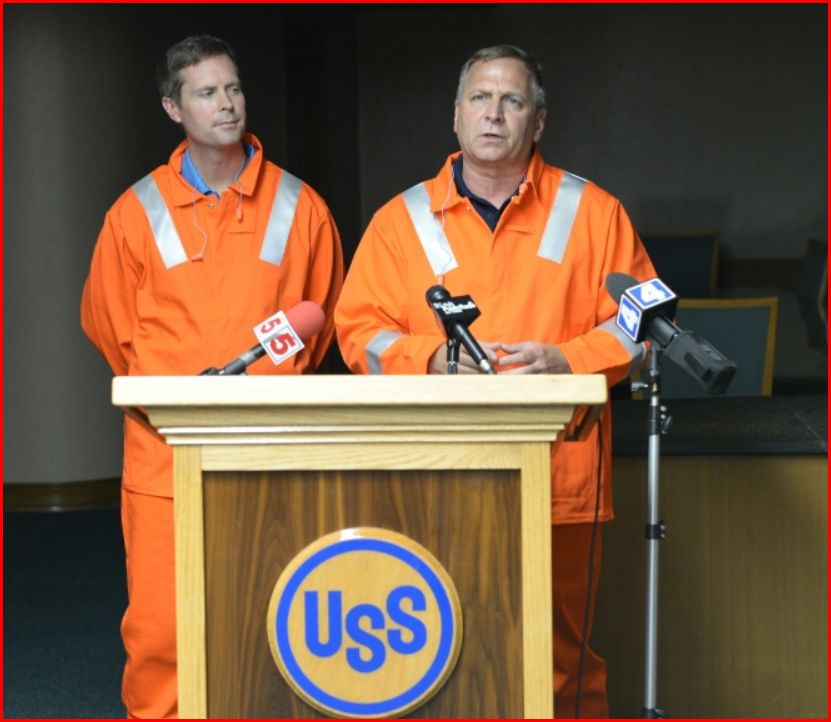 “I am personally grateful to Congressman Davis for his tenacious advocacy on behalf of our industry’s Trade Remedies provision,” said Mario Longhi, president and CEO of U.S. Steel, said last week. “We need to break this unsustainable cycle of unfair trade and its starts with reforming our trade laws. This corrective language clarifies the injury standard and provides procedural support in dumping and countervailing duty cases and would move us closer to restoring the original intent of Congress when these laws were passed.”

“It is absolutely critical that our nation’s trade laws are able to confront the realities of global trade,” said Phillip K. Bell, president of the Steel Manufacturers Association. “Without effective, efficient remedies, the U.S. steel industry will continue to lose jobs as it is subjected to the unfair trade practices of some nations.”

“Our trade remedy laws are the only tool our industries and our workers can use to try to stem the tide – but we have to lose to win,” wrote Holly Hart, assistant to the International president, in a letter to legislators on behalf of the United Steel Workers. “The trade enforcement provisions included in the American Trade Enforcement Effectiveness Act are critical to ensuring the Department of Commerce can effectively review trade petitions and updates the injury standard used by the International Trade Commission’ to reflect today’s challenges.”

“I commend Congressmen Davis and Bost for the work they have done on behalf of the steelworkers of Madison County,” said Frank Miles, Economic Development director for Madison County. “This bill will work to preserve the quality steel jobs in the county and ensure a secure future for the county’s steel suppliers.”

RIGHT: Congressman Mike Bost, right in photo, speaks to media at the conclusion of a tour of U.S. Steel on Tuesday in Granite City. Alongside is Congressman Rodney Davis. (Photos courtesy PR Newswire)