Southern Illinois University Edwardsville Chancellor Julie Furst-Bowe has resigned effective Aug. 14. She has accepted the position of vice president of instruction at Chippewa Valley Technical College and will assume her new responsibilities on Aug. 17. 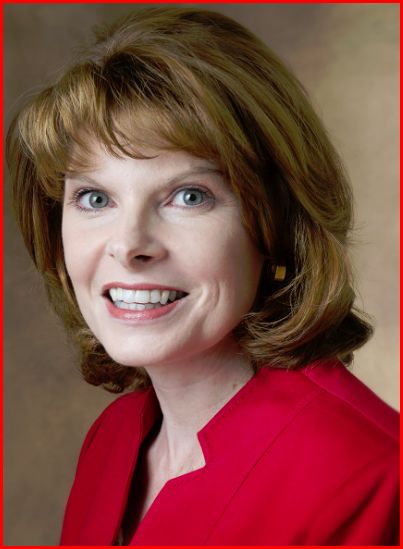 “I greatly appreciated the opportunity to lead SIUE during the past three years,” Furst-Bowe said. “I want to thank SIUE’s senior leadership team, the faculty, staff and students for a rewarding experience.”

Only last month, Furst-Bowe was in the running for another major university post. She was one of two finalists under consideration to be vice chancellor for academic and student affairs for Minnesota State Colleges and Universities. However, she pulled her name from consideration, shortly before getting a one-year contract extension from the SIU board.

In a released issued today, she said: “I have received tremendous support from former president Glenn Poshard and current president Randy Dunn in moving forward initiatives to improve the university’s competitive position in the higher education marketplace.”

“I have enjoyed working with Dr. Furst-Bowe,” said SIU System President Randy Dunn. “She made numerous contributions to the Edwardsville campus during her tenure. We wish her the best in her future endeavors.”

As the eighth chancellor in SIUE’s history, Furst-Bowe instituted a new strategic plan that included a focus on increasing online courses and programs, international partnerships and international student enrollment. In academic affairs, a new online winter session debuted in December 2014 and several new academic programs were initiated. In 2015, U.S. News & World Report listed SIUE as one of only five public institutions to be an “Up and Coming” Midwest regional university.

Furst-Bowe brought an added emphasis on diversity including the opening of the Multicultural Center in December 2014 and greatly enhanced sustainability initiatives. She oversaw the completion of a variety of campus growth projects including the renovations and expansions of the Science Building West, Engineering Building Annex, Art & Design West, SIU School of Dental Medicine Multidisciplinary Lab and the Charles and Mary Lukas Athletics Annex adjacent to the Vadalabene Center.

In the community, Furst-Bowe has served as a member of St. Louis Civic Progress, the executive committee of the Leadership Council of Southwestern Illinois, and the boards of directors of the East St. Louis Charter High School, Southern Illinois Collegiate Common Market, Hospital Sisters Health System, University Park at SIUE and Girl Scouts of Southern Illinois.

“Joining the leadership team at CVTC is a perfect opportunity for me to return home to my roots in Wisconsin’s Chippewa Valley,” Furst-Bowe added. “CVTC has always been an area leader in quality career and technical education.”

Chippewa Valley Technical College campuses are located in Chippewa Falls, Eau Claire, Menomonie, Neillsville and River Falls. CVTC serves an 11-county area in west central Wisconsin. CVTC is part of the Wisconsin Technical College System and is one of 16 WTCS colleges located throughout the state.