Simmons Hanly Conroy, a national asbestos and mass tort law firm headquartered in Alton, has announced that Shareholder Perry J. Browder has been appointed by his peers to serve as the 62nd president of the Illinois Trial Lawyers Association.
Browder’s term officially began Friday, June 5, at ITLA’s annual convention in Chicago and will last a year.
“I’m honored by the trust my Illinois colleagues have placed in me to serve as ITLA’s president,” Browder said. “My goal is to continue ITLA’s important work of being a voice for those who have been harmed or even killed because of the wrongdoing of others.” 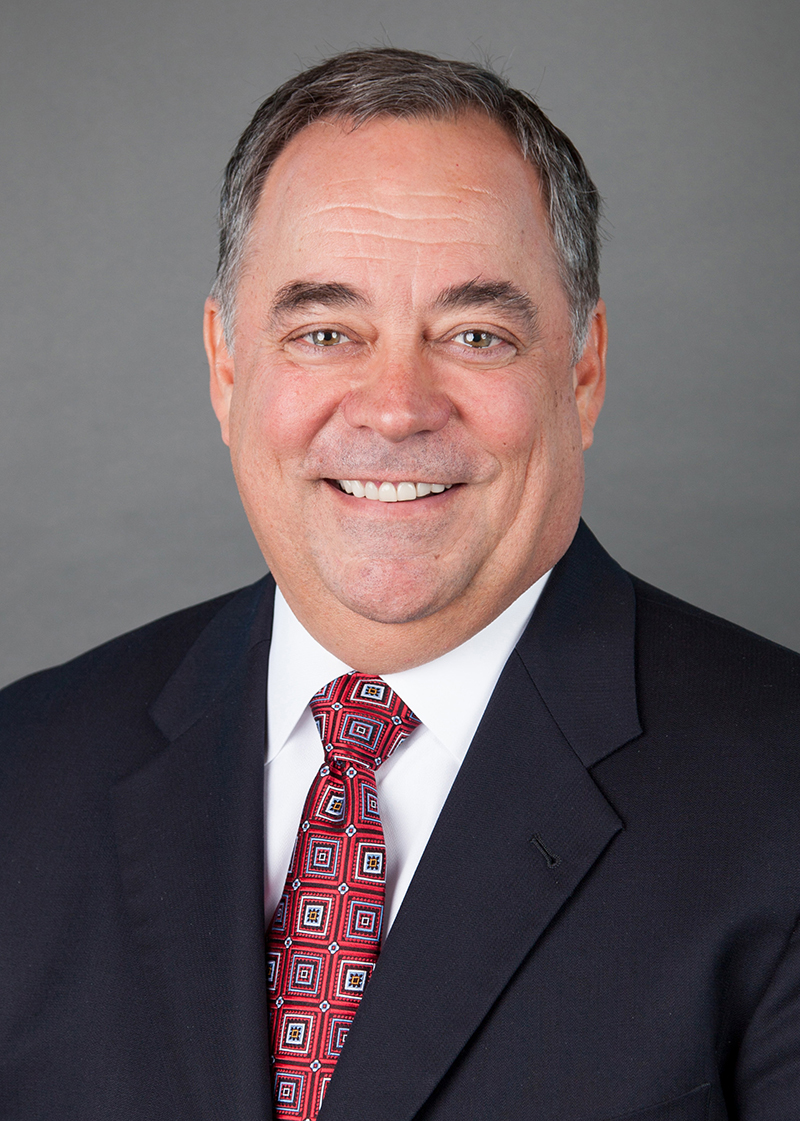 ITLA is the professional state organization for attorneys who work to ensure all citizens receive fair and equal treatment in the courtroom. Members of ITLA help victims of wrongdoing stand up to those who are acting irresponsibly or deceitfully in violation of the victim’s legal rights. This stance of holding wrongdoers accountable often pits ITLA members against the most powerful entities in the country including large corporations, insurance companies, health care providers and other interests.
Over his nearly 30-year career, Browder has exemplified the mission of ITLA through his representation of hundreds of people diagnosed with mesothelioma and asbestos-related diseases. Browder’s legal work clearly established that his clients’ exposures to asbestos were caused by companies who knew the dangers of using the deadly toxin, but failed in their lawful duty to warn their employees and consumers. As a result, he has secured some of the largest verdicts and settlements in the history of asbestos litigation on behalf of his clients, the majority of whom have passed away from their exposures, and their families.
“Anyone who is injured deserves their day in court to seek justice,” Browder said. “As ITLA president, it’s my goal to not only ensure my clients rights are enforced but all citizens in Illinois.”
Browder has been a member of ITLA since 2002.  He has served on the ITLA Board of Managers for the last several years. In addition, he currently serves as the Third Vice President on the Board of Directors for the Illinois Bar Foundation and helps oversee its efforts to raise funds to help nonprofit legal aid organizations. He has been a past member of the planning committee for IBF’s annual black-tie fundraising event and, from 2010-2013, was one of the event chairmen.
Browder has been included in the Best Lawyers in America list since 2013 and was named the Best Lawyers’ 2014-2015 St. Louis Personal Injury Litigation – Plaintiffs “Lawyer of the Year.” He has also been named an Illinois Super Lawyer 2011 through 2015 and received a 5.0 AV ranking from Martindale-Hubbell.
When he is not working, Browder enjoys spending time with his wife and their three teenagers. He credits his accomplishments to the support of his family and his faith.
Simmons Hanly Conroy, LLC is one of the nation’s largest mass tort law firms and has recovered more than $5 billion in verdicts and settlements for individual plaintiffs. Primary areas of litigation include asbestos and mesothelioma, pharmaceutical, consumer protection, environmental and personal injury. The firm’s attorneys have been appointed to leadership in numerous national multidistrict litigations, including Vioxx, Yaz and Toyota Unintended Acceleration. The firm also represents small and mid-size corporations, inventors and entrepreneurs in matters involving intellectual property infringement and business litigation. Offices are located in New York City, Chicago, San Francisco, Los Angeles, St. Louis and Alton. Read more at www.simmonsfirm.com.