By DENNIS GRUBAUGH
EDWARDSVILLE — Madison County’s economic development head has been busy making the rounds, lining up support from mayors, businessmen, educators and others for an ambitious plan for regional growth. 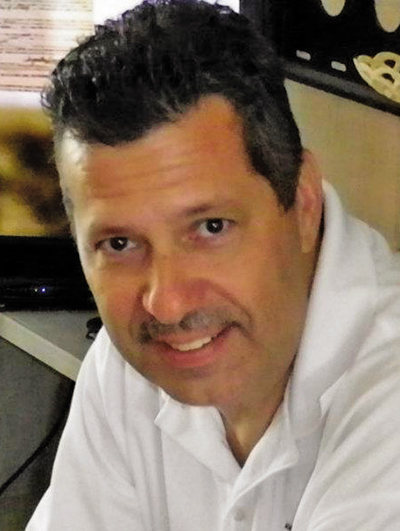