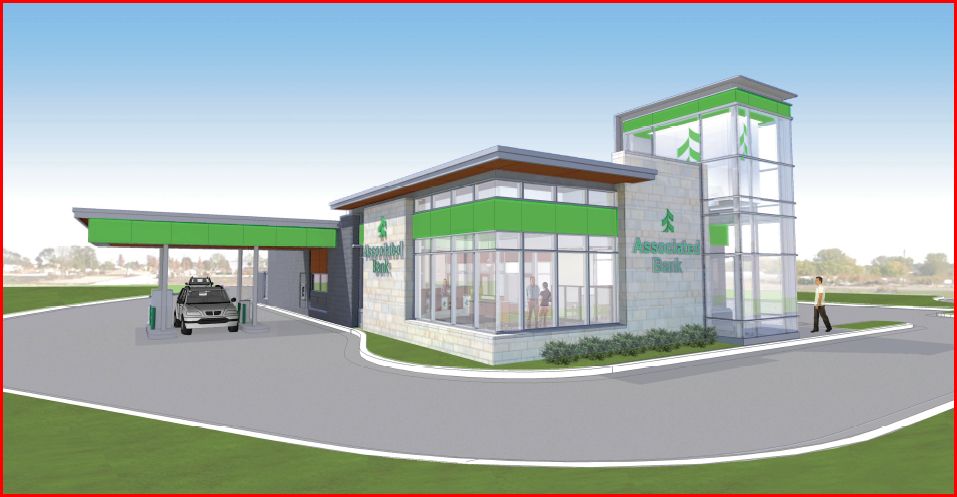 “The investment reflects Associated Bank’s long-term commitment to the region,” said Phillip Hickman, Southern Illinois Community Market president. “We believe our construction plans will improve the banking experience for our customers both from an appearance and technology perspective.”

Construction will begin in late January and extend through the end of April with branches in Alton, Glen Carbon, Fairview Heights, Belleville-West, Millstadt and Columbia. Remodeling at the East St. Louis branch will be completed later this summer.

The existing Belleville downtown branch at 100 East Washington is currently for sale. “Once we have a buyer and the sale is consummated, we expect to build an efficient new branch off the square on Washington Street,” Hickman said.

He estimated that the branch will be between 3,000-4,000 square feet. The architecture will represent the updated Associated brand style and will include a full-service teller lobby, drive-through and ATM banking.