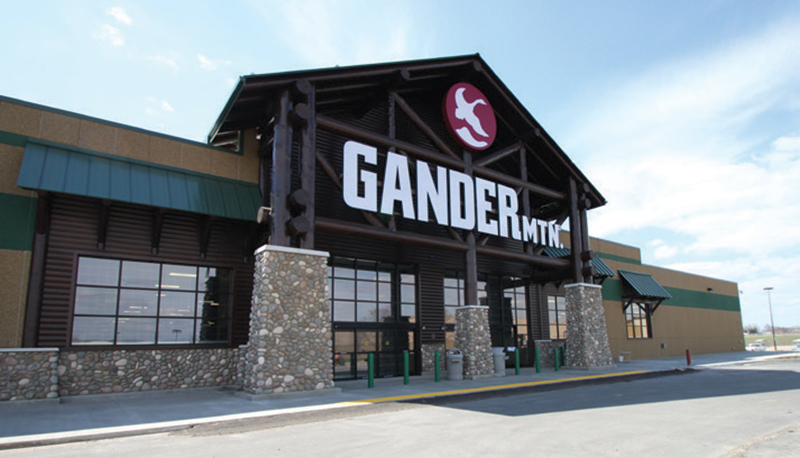 2014 was a great year in O’Fallon’s Central Park Plaza, and 2015 looks even brighter.
The retail development, located on the south side of Interstate 64 between Hartman Lane (exit 14) and North Green Mount Road (exit 16), has attracted many national retailers to the area in recent years. In 2014, commercial real estate brokers David Wittenauer and Peter Sheahan of NAI DESCO added to that list by successfully negotiating a transaction with Gander Mountain.
Gander Mountain, the nation’s largest retail network of outdoor specialty stores with 154 locations in the U.S., has been approved to build a 61,000-square-foot store on the lot adjoining La-Z-Boy Furniture. Gander Mountain broke ground late last year and anticipates a spring 2015 opening. The chain opened its first Missouri store in Fenton in April.
Darrell Shelton, the owner of Central Park Plaza, anticipates continued success for the development.
“Central Park Plaza is poised to continue its momentum as a good place for business in the future. The anticipated opening of two nearby hospitals, Memorial Hospital opening in 2016 and St. Elizabeth’s Hospital opening in 2017, will further enhance commerce in the area,” said Shelton.
In addition to large retailers, small shop space has also been in demand. That’s why in 2015, Shelton plans to construct a new retail strip center next to the Navy Federal Credit Union to accommodate 1,000- to 6,000-square-foot retailers.
“We fully expect the smaller space to move quickly,” said Wittenauer. “We had tremendous success leasing our last strip center in 2013 and the market has further improved since that time.”
Central Park Plaza is a 300-acre, mixed-use development that opened in 1995. It has maintained a steady drumbeat over the last 18 months. Menard’s opened its store in April 2013. It boasts 162,000 square feet under roof and an additional 42,000 square feet of outdoor space. It was followed by All About Eyes in July 2013. Kloss Furniture opened its 40,000-square-foot store in August 2013; Syberg’s Restaurant from St. Louis opened in August 2013; Subway opened in December 2013; LaCasa Mexicana opened in January 2014; Auffenberg Hyundai remodeled its showroom and six new service department bays in early 2014; Garden Ridge remodeled and was rebranded as At Home in May 2014; and Schaefer Auto Body Centers took over the former Subaru auto building in October 2014.