Illinois Comptroller Judy Baar Topinka died early today, less than 24 hours after having a stroke, according to her office. She was 70. 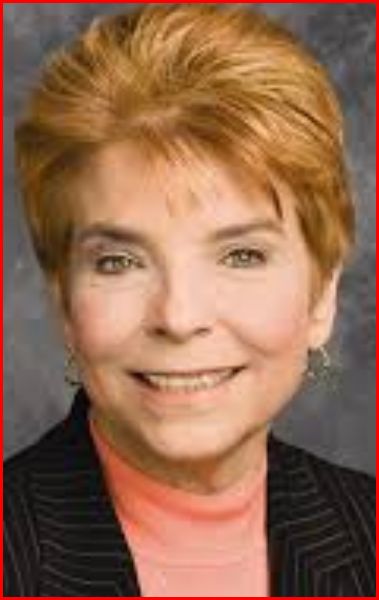 Spokesman Brad Hahn told the Associated Press that Topinka reported discomfort yesterday and was admitted to a hospital in Berwyn. After undergoing tests she appeared to be doing well overnight before suddenly losing consciousness this morning, Hahn said. She was pronounced dead shortly after 2 a.m.

“This was not going to be an easy race, and that’s the way it turned out,” Topinka said after the election results came in. “We were watching right to the end. I’m just happy because I have four more years to get things done.”

“Comptroller Topinka’s magnetic, one-of-a-kind personality brought a smile to everyone she met, and she had a servant’s heart, always only caring about what was best for the people of our state,” Gov.-elect Brice Rauner said in a statement. “Judy was a tremendous friend, and Diana and I will miss her deeply.”

Topinka previously served three terms as Illinois state treasurer, was a former Illinois GOP chairwoman and ran for governor in 2006. She said the temporary income tax increase should be phased out so that the state “keeps its promise without blowing a multi-billion hole in its budget.”

During the comptroller’s campaign, Topinka likened her job to being a “skunk at a picnic”—a reference to the task of writing checks to a state with a backlog of unpaid bills.

Topinka and Rauner were the only two Republicans to win statewide races this year after Tom Cross was narrowly defeated in the treasurer’s race.