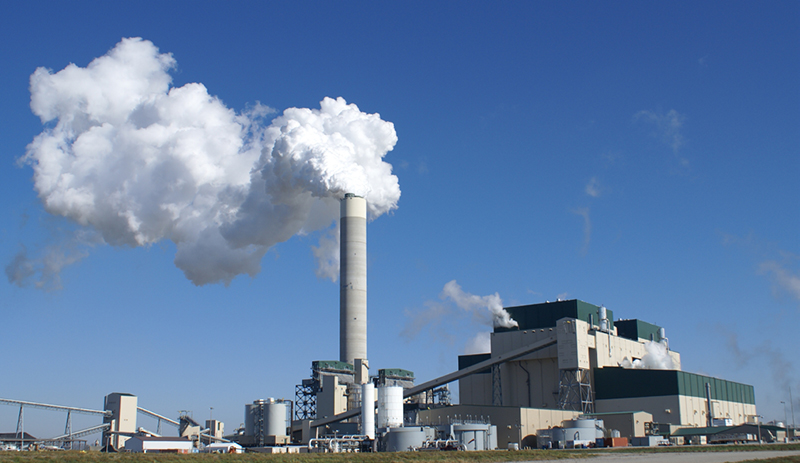 By ALAN J. ORTBALS
The Prairie State Energy Campus near Marissa is revamping its waste-handling process with an eye on more efficient operation and potentially turning waste into profit. Plocher Construction Co. of Highland is performing the necessary system upgrades which began in January 2014 and is expected to be completed by July 2015, according to Nick Kampwerth, the project manager.
While that may sound like a long time for an $8 million project, it’s due to the fact that the power plant must remain in operation while the upgrades are being performed, in order to continue reliable energy service to Prairie State’s member-owners.
“Everything has to be staged in order to keep the plant running,” Kampwerth said. “We can’t just shut everything down, install new equipment and start it back up. We have to phase it.”
Kampwerth, who has a bachelor of science degree in civil engineering from SIUE, said that the project is focused on the handling systems for four types of waste material: bottom ash, fly ash, gypsum and economizer ash. Currently, the gypsum and fly ash are combined and landfilled, as are the bottom ash and economizer ash. The new systems will separate these by-products which will make the handling of the waste more efficient and potentially make them marketable products and reduce the need to landfill the waste.
“This will allow Prairie State to have the ability to market this waste,” Kampwerth said. “Gypsum is a very good material for agricultural fertilizers. Fly ash is used in making concrete as a substitute for cement. They would be able to beneficially reuse the fly ash as well and being able to handle it independently. Economizer ash doesn’t really have a marketable use, but by separating it from the bottom ash, it makes the bottom ash marketable. Bottom ash can be used for things like road bases and shingles.”
There are no new buildings being constructed, said Kampwerth. The project consists solely of mechanical upgrades using the existing infrastructure, although there are modifications that need to be made to the existing buildings to support and handle the new equipment.