The law, sponsored by state Sen. Don Harmon, D-Oak Park, gives psychologists – under the careful supervision of doctors – the ability to prescribe some mental health medication.

“People who suffer from mental illnesses need treatment,” Harmon said. “They can’t always wait weeks or travel great distances. We have to do something to make mental health care more accessible in rural communities and lower-income neighborhoods.”

Before they qualify for this authority, they must undergo extensive training requirements that Harmon and the legislation’s House sponsor, Rep. John Bradley, D-Marion, negotiated with the Illinois State Medical Society. They must also work in concert with a physician. They cannot prescribe medication to minors or seniors, because both groups are at higher risk for complications.

“The unfortunate truth is that there aren’t enough psychiatrists in Illinois to meet our state’s needs,” Harmon said. “Giving psychologists limited authority to prescribe medicine, in consultation with medical doctors, should help us fill our system’s current gaps.”

According to data from the U.S. Department of Health and Human Services, Illinois would need hundreds more psychiatrists to fully meet the state’s mental health needs. There are shortages throughout Illinois, but they are focused in rural areas and lower-income urban areas. Many state prisons also lack proper mental health staffing.

The new law took effect immediately upon signing by the governor late last month, but due to its training requirements, it will likely be some time before Illinois has prescribing psychologists. 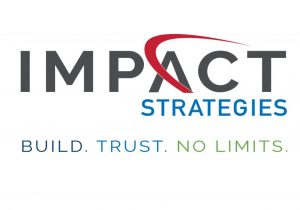