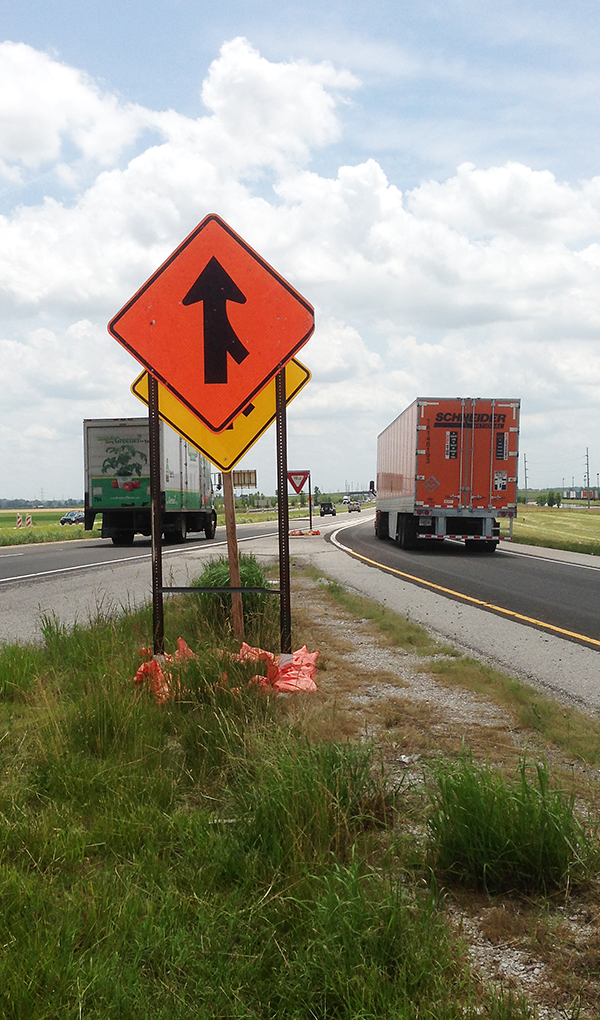 The sudden resignation of the head of the Illinois Department of Transportation, coming even as she was planning for massive revamps at the agency, puts plans for the department into question.
Ann L. Schneider’s resignation was announced June 30 after longtime anti-patronage crusader Michael Shakman called for a federal judge to order an investigation into government hiring following a Better Government Association probe that revealed Schneider’s stepdaughter had been put on the payroll and promoted at the agency, according to the Chicago Sun Times.
Gov. Pat Quinn has named Erica Borggren, director of the Department of Veterans Affairs, to replace Schneider at IDOT.
Schneider was appointed by Quinn in 2011 to head up IDOT.  A Quinn spokesman was not immediately offering an explanation about why she resigned.
Just days before the resignation, Schneider sat down for an interview with the Illinois Business Journal regarding burdensome retirements being faced by her agency.

A tribute to Allen Cassens and Joe Meyer