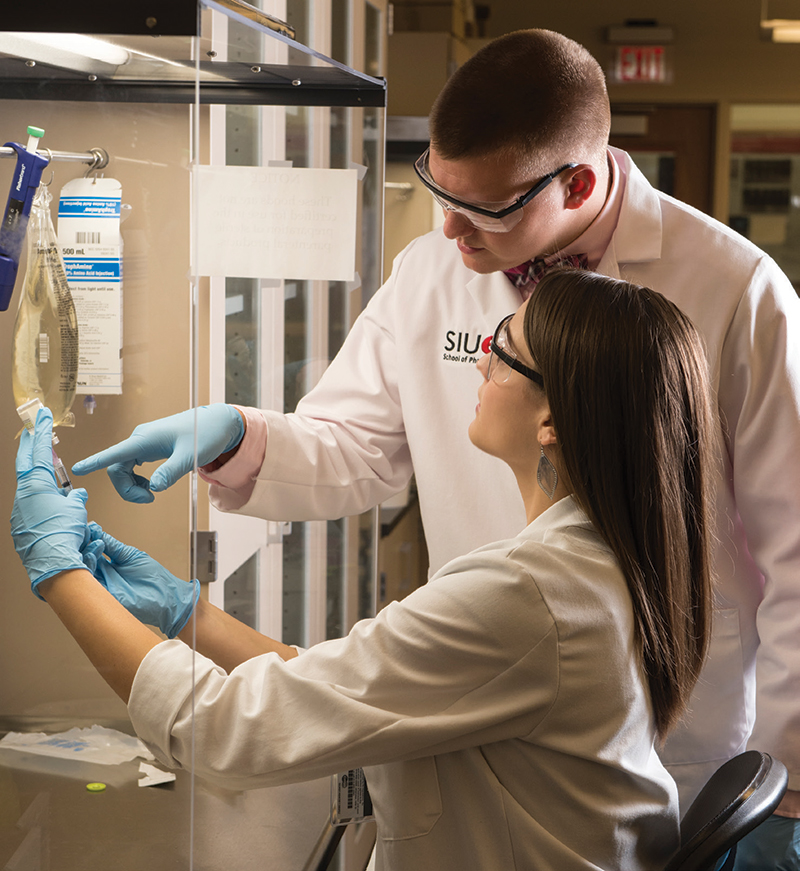 EDWARDSVILLE — In the 10 years that it has been producing pharmacists, the SIUE School of Pharmacy has held closely to one ideal — that filling health needs is a mission.
In 2015, the school hopes to continue its prescription for success by pursuing a diversity of programs tailored to specialties that go well beyond the neighborhood drugstore.
“There are at least 25 areas you can specialize in,” said Gireesh V. Gupchup, professor and dean of the school.
Approximately 80 graduates a year earn a doctor of pharmacy degree, and each of them, he said, is prepared to further their education in a field of specialty, through outside residencies that work cooperatively with SIUE.
As the school here enters its second decade it is focused on serving an industry that has much different needs than it did just a few years ago. Today, specialization is the watchword.
The impetus for the school was David Werner, the chancellor from 1998 to 2004.
“At that time there was a real shortage of pharmacists in the country,” said Gupchup.
The Aggregate Demand Index, used by the Pharmacy Workforce Center to study pharmacy needs by state, showed Illinois was among the most in need.
“The (index) rate goes from 1 to 5, with 5 being the highest. Illinois had one of the highest demand indices in the country, at that point in time. That’s when the planning started,” Gupchup said.
When it was launched in 2005, SIUE’s School of Pharmacy became the first such Illinois school outside of Chicago. The only other nearby school is the St. Louis College of Pharmacy and the next closest is Kansas City. Those factors remain in play today, although a number of other pharmacy colleges have been created elsewhere in the nation.
The founding dean of the school, Dr. Philip Medon, was hired in 2004.
“I had known Phil for several years. I was in New Mexico at the New Mexico Health Science Center as part of the faculty,” Gupchup said. Medon lured Gupchup to the SIUE campus to become associate dean, and Gupchup inherited Medon’s mantle of leadership six years later, 2010, when Medon moved on to Manchester University College of Pharmacy in Fort Wayne, Ind. 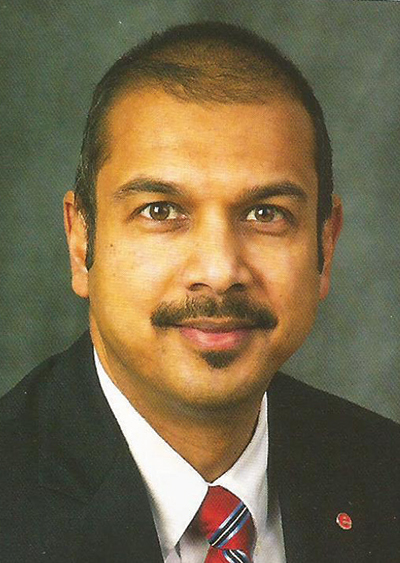 Today, the SIUE program is spread across five buildings in University Park. As of this year, it has graduated five cohorts, which are clusters of students progressing through classes together. Members get a doctor of pharmacy degree, also called a Pharm.D. About 80 students a year are admitted.
“We can’t go more than that for several reasons,” Gupchup said. “One is space. Another is that 33 percent of our curriculum is experiential in nature (where students go out into the field to observe and work under the supervision of a pharmacist). It’s like any health-care field. You don’t want a dentist to learn how to pull a tooth on line. You don’t want a pharmacist, especially with all the areas of specialty, to learn things just in theory.”