BELLEVILLE — A local businessman is completing the first phase of renovations to a treasured downtown building that will soon become home to his business and potentially the launch pad for others.
Some $1 million in work is going into the historic Turner Hall building in downtown Belleville, which is being transformed for the new location of Kurt Artinger’s company, Replacement Services LLC. If all goes well, remaining space will be used for lease to retailers and service professionals and as a business incubator site. 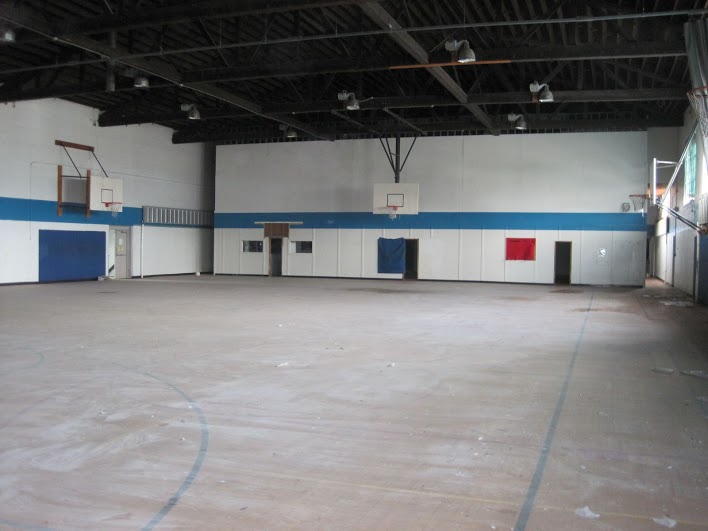 The building at 15 N. First St. was originally opened in 1924 as a Turner Hall and in more recent years as home to the YMCA, before that organization moved to a new location in 2006. The city had ownership in 2013, when it agreed to sell the structure for $1 to Artinger and his wife Tammy. The building was in bad shape and has been on the threatened list of Landmarks Illinois, a historic preservation advocacy group, since 2011.
“It was two steps from being torn down,” Artinger recalled.
His company, of which he is majority owner, features a call center that specializes in replacement insurance for such things as home contents and jewelry. He started the business in 2001 and with growth continually needed more room.
“We have moved three times in 10 years and it’s been a real pain,” he said. “We have 45 employees now. We started with zero 12 years ago.”
For him, there is no denying the allure of Turner Hall. Artinger was in and out of the building many times through the years, playing as a youth on the gymnasium floor and later teaching his daughter and son to swim in the Y pool. His late grandfather, Syl Fietsam, ran a nearby family jewelry store for decades. Artinger worked at the store as a young man and was constantly going past the building.
“I grew up in Belleville and I have a passion for Belleville,” he said. That fervor helped convince the city to complete the transaction and to allot some tax increment financing money for renovation.
Most of the cost is being covered by a loan through the Bank of Edwardsville.
Gary Karasek, the chief architect, redesigned the entire interior.
The building, including the empty pool, is some 46,000 square feet. Some 13,000 square feet of the gym on the first floor will be devoted to Artinger’s company. There is an additional 4,700 square feet of retail space on that floor.
It is 5,000 square feet on the second floor that is getting a lot of the attention, as Artinger moves forward in establishing what he calls “co-working space” and a location for business incubation.
With co-working space, companies, primarily professional services, can lease a desk or cubicle on a month-to-month basis. It’s a concept that Artinger’s daughter, Haylee, an SIUE business and marketing student, brought to the table after hearing about its popularity in other parts of the country.
On the northeast portion of the second floor will be space for incubation — a place where fledgling businesses can come in, get their start and perhaps make their name.
That part of the equation is most up in the air at this juncture, as Artinger plans to have roundtable discussions about how to proceed.
The concept calls for the incubator to provide desks, Internet access, conference rooms, fax, copiers, phones and a mailing address. Candidates would pitch their idea to a designated board for acceptance into the program. Seed money would be granted to approved companies to get them out of the gate, but whether that money would come from “an angel” benefactor or corporate donations remains to be seen. Either way, a 501 (C)(3) nonprofit body would likely have to be established, he said.
One requirement — seen as a plus for the old business core — is that any candidate who graduates the incubator program would have to lease other space in downtown Belleville. 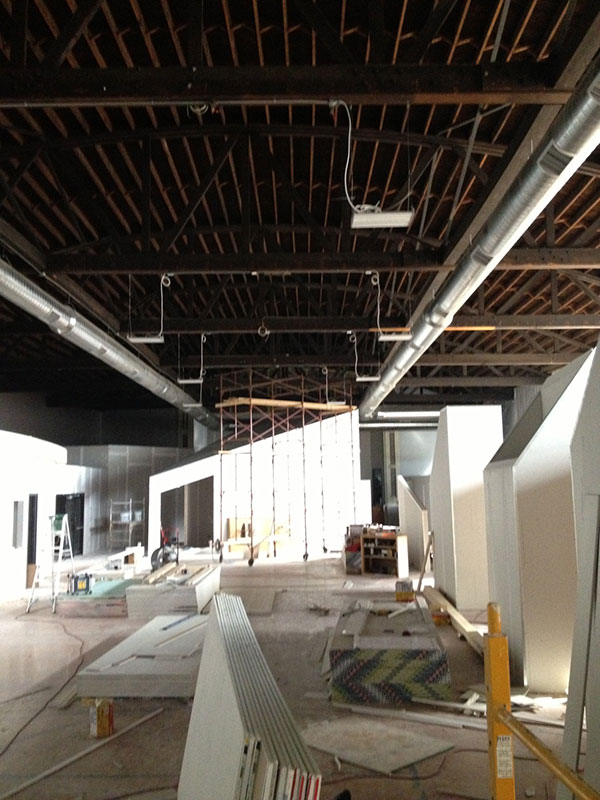 Artinger said he would love to be a catalyst to helping his hometown, but needs help to make the most of the new building. Networking, though, is a newer thing for him, he said. He’s been used to dealing with an established market — larger insurance company’s corporate offices — and not as much with locals.
“Staying under the radar was something I was pretty good at doing,” he said.
Artinger is preparing to move in this month. The brick and limestone building features exterior Art Deco and Gothic ornamentation. It was necessary to replace the HVAC system and roof — both big ticket items.
“We had to address mold and asbestos. There has been a fair amount to spend. But it’s a good use for this building and it will be no money drain on the city.” The property will also be on the real estate tax books for the first time, he said.
Artinger thinks it’s possible to one day generate 10 to 15 entrepreneurs a year with the incubator.
“I know the city, chamber, SIUE and SWIC are all excited about this opportunity. We want to be a catalyst.”
Patrick McKeehan, director of SIUE’s Small Business Development Center, agreed there is potential. His office has been helping connect Artinger with various resources.
“This is an exciting project in Belleville.” McKeehan said. “Not only in taking (thousands of) square feet that has sat empty for eight years now. It’s going to have a huge economic impact on the downtown. The idea of having an accelerator and a co-working venture is going to be a big boost for our local economy.”
Artinger said there is an opportunity to emulate many successful programs across the U.S., including in St. Louis, but to do something on this side of the Mississippi River.
“It is my goal to get the incubator started and have solid management in place to make sure the program is a success,” he said, in a recent email to supporters. “Moving forward I would like to schedule a meeting for an initial roundtable discussion. We need to start assembling the players who would like to be involved and create an organizational structure. I will send an email out with an invitation to our first meeting in the near future.”
Anyone seeking information can reach Artinger through his company, (888) 205-2522.