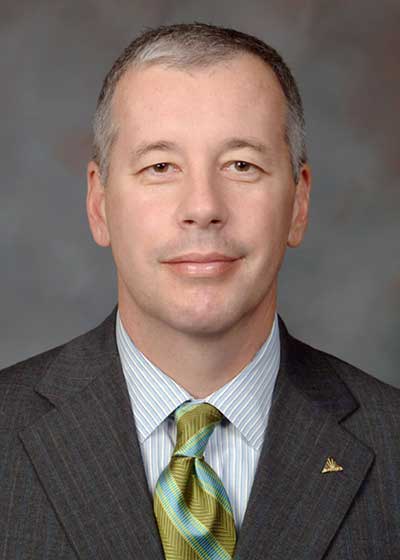 Roth (pictured below) joined Regions in 2002 and served as the commercial banking executive for the Greater St. Louis market. She was named area president for Missouri, Iowa and Western Kentucky in 2007. Roth has nearly 35 years of experience in financial services.

“Sally has done an excellent job of helping Regions establish a solid foundation in communities throughout the Midwest,” said Ronnie Smith, Mid-America regional president for Regions Bank. “She has developed a strong team and promoted a culture that is truly focused on meeting the needs of our customers. Her hard work and extensive experience have positioned Regions to continue moving in the right direction, and we are grateful for her many contributions.”

Following Roth’s retirement, Regions Bank will realign its geographic structure in the Midwest with redefined areas covering the Midwestern states within Regions’ footprint.

Mike Hart, pictured above, Regions’ area president for Indiana, Illinois and a portion of Kentucky, will relocate from Indianapolis to St. Louis and will serve as area president for the new Midwest area of Regions. The Midwest area will include Illinois, Missouri, Iowa and Western Kentucky. Previously, Hart has served Regions in leadership roles in the Business Services and Community Banking divisions as well as serving as a commercial banking administration executive.

“Mike is a proven leader whose industry experience includes a variety of corporate and field leadership roles,” Smith said. “Having worked previously in St. Louis, I am confident he can combine his own experience with the strong foundation Sally Roth has built to help Regions continue to achieve success.”

Leslie Carter-Prall, Regions’ area wealth executive for Indiana, Illinois and a portion of Kentucky, will serve as area president for the new Indiana area of Regions Bank. She will remain based in Indianapolis. Her background includes experience in the areas of retail operations, sales, marketing and training, branch management and commercial banking. 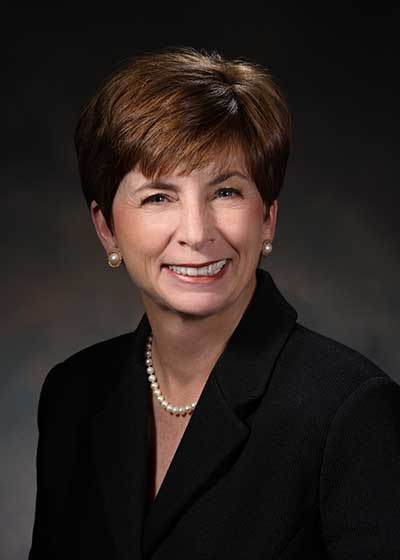 “Leslie has deep roots in Indiana, and she has been instrumental in the success of Regions’ Private Wealth Management team,” Smith said. “Given her deep experience in the market, Leslie is uniquely qualified to provide continuing stability for Regions’ customers and associates.”