By ALAN J. ORTBALS
While Moran Economic Development is not an old firm, it’s quickly become the economic development right arm of many communities in Southwestern Illinois. 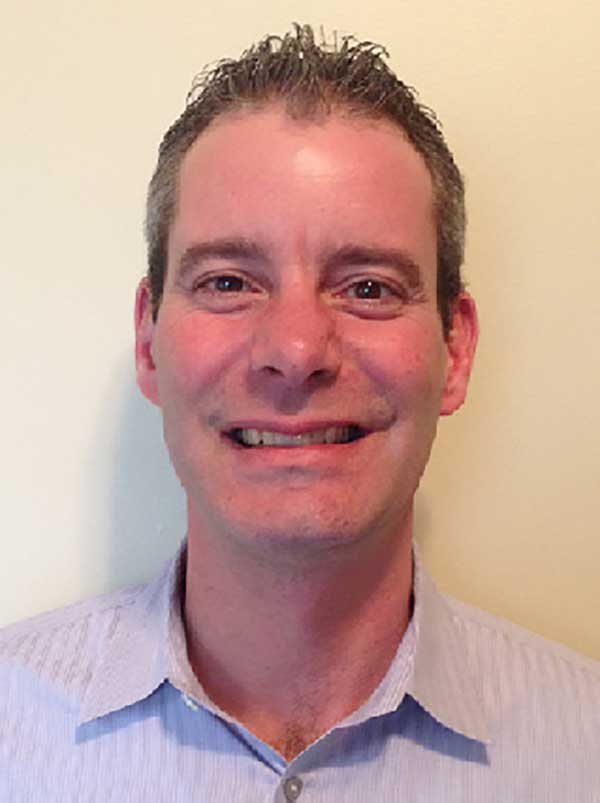 Keith Moran, president of MED, said he’s on call with communities like Hartford, South Roxana, Cahokia and Shiloh and jumps in when asked to help them with economic development issues, zoning questions and negotiating with developers.
MED just entered into a contract to assist the Village of Maryville with its first TIF district. Moran said that Maryville is a solid middle class community with a strong residential
base but experiences extensive retail sales leakage.
“Two-thirds of the money Maryville residents spend on retail purchases is spent outside the village,” Moran said. “As a result, they generate very little in sales tax revenue.”
The focus of the district will be to try to stem that outgoing tide. Moran said he’s in the process of performing the eligibility study to determine the exact boundaries of the district but it’s already clear that problems exist along Illinois Route 159.
“The properties along Illinois 159 are declining massively,” Moran said. “When you compare that area with the rest of the village, you see significant decline in property values, which means we’re focusing on the right area.”
According to Moran, the best piece of property in the focus area for future development is a tract of land at the intersection of Interstate 55/70 and Illinois 159.
“It’s a very attractive location; it’s in a population hub; it has interstate access; and a high traffic count,” Moran said. “It has a lot of things going for it. But, it’s also undermined and, in order to attract development, that undermining has to be rectified. Other Metro East cities have utilized the TIF program to address undermining issues and I think this property could very well do that with the right developer.”
As you move north from I-55/70 along Route 159, Moran said, the property is broken up into lots of small parcels with lots of different owners, which makes it very difficult to attract new retail development. That type of obsolete platting and diversity of ownership are two factors that qualify the area under the TIF Act, he said.
Moran said he expected the village would be able to complete the process of establishing the district this summer and would then be in a position to attract a developer.
While TIF is a useful tool in many instances, it’s not the only one available to Illinois municipalities, according to Moran. He recently assisted the village of Hamel to establish a business district to fund the extension of utilities to service a new Love’s Travel Stop along I-55 — something the village could never afford to do on its own, Moran said.