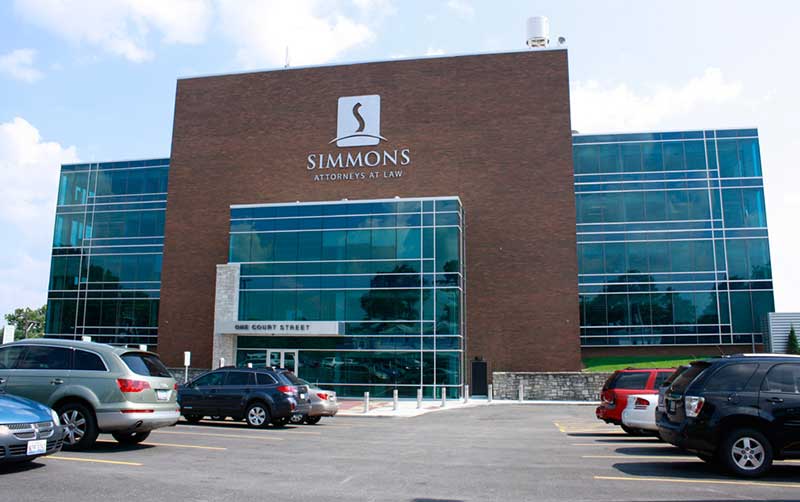 By ALAN J. ORTBALS
Since creating its first TIF district in 1994, the City of Alton has seen dramatic development.
TIF 1, the Riverfront TIF District, has been the catalyst not only for extensive development in the downtown area, according to Greg Caffey, the city’s director of development, but also the redevelopment of the former Owens-Illinois glass plant and extensive riverfront improvements.
Ziemer USA Inc., an affiliate of Ziemer Group, a Swiss company that manufactures and markets leading-edge ophthalmic diagnostic and surgical products, purchased a vacant and dilapidated building at 620 E. Third St.  With the assistance of the city through tax increment financing, the company began renovations in 2011 and has since made its new headquarters serving the U.S. and Canada.
Total renovations were $1.5 million, of which the city approved up to $300,000 in TIF assistance. Ziemer has approximately 20 employees in the United States, 10 of whom work in Alton.
One of the city’s most recent successes has been in its second TIF district, the Hunterstown TIF district. The redevelopment of the former Smurfit-Stone Container Corp. that had been sitting vacant for nearly four years was in foreclosure. The law firm of Simmons Browder Gianaris Angelides & Barnerd, LLC purchased the building in July of 2009 and began refurbishing it in November of that year with the assistance of the city through tax increment financing.
The building required an $8 million gut rehab that was performed by Holland Construction Services of Swansea. The nearly 70,000-square-foot building has been transformed into a six-story, eco-friendly building pending LEED certification with 70 offices, 130 workspaces, six meeting rooms and one auditorium.  The building has a number of eco-friendly features including energy efficient glass panels, a “green” roof, an energy-efficient HVAC system and lighting.
The city provided $500,000 up front and is providing an additional $1 million in property tax rebates over a 10 year period.
Riverfront redevelopment has been a long-term project. The latest additions were the $4.4 million amphitheater and $2.5 million pedestrian bridge. The amphitheater has a maximum seating capacity of 4,000. The bridge spans the railroad tracks and four-lane state route that separated the riverfront from Alton’s downtown.
The city financed the bridge and amphitheater with a combination of cash from its TIF fund and $5.5 million in TIF-backed bonds. The years of work have paid off in what many consider to be the best riverfront in the metropolitan area.
“We were able to share some riverfront improvement costs with the U.S. Army Corp of Engineers,” Caffey said, “but TIF was a valuable tool and it certainly would not have occurred without the TIF’s assistance.”