After years of experimenting, it’s time to get rid of the RFS

Imagine if Congress passed a law that required Americans to drink 36 billion gallons of Schlitz beer a year. Sure, Schlitz’s owners and shareholders would rejoice. The unions that make kegs and everyone else involved in the production process would love it. 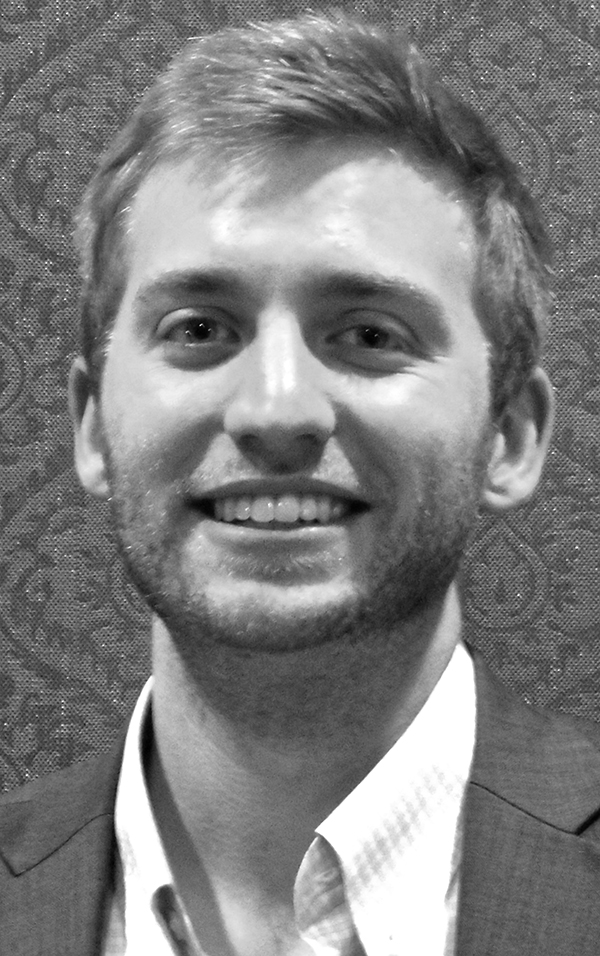 What business doesn’t want a guaranteed market? This Schlitz Beer Mandate, while being a boon for some, might not be that great for the general public.
While this may sound absurd, it’s all too real. The Illinois Corn Growers Association and similar organizations have successfully lobbied Congress to force Americans to consume billions of gallons of ethanol every year, by requiring refiners to blend the corn-based fuel with gasoline. Of course, the ethanol mandate was sold to Americans as being in the public’s interest, but has little more benefit than forcing Americans to throw back Schlitz.
The ethanol mandate, officially known as the Renewable Fuel Standard, was established with the enactment of the Energy Policy Act of 2005. The RFS mandated that a minimum of 4 billion gallons of renewable fuels be used in 2006 and that Americans consume at least 7.5 billion gallons by 2012. Two years later, in the midst of the 2008 campaign cycle, Congress passed the Energy Independence and Security Act of 2007 greatly expanding the RFS mandate. Americans now must consume 36 billion gallons of renewable fuels annually by 2022 — 15 billion gallons of which must be corn ethanol.
In practice, this means that when you fill up your car at the local gas station, 10 percent of the gasoline going into your car is ethanol. For cost-conscious drivers, this isn’t a good thing. According to the Department of Energy, E85 (fuel that is 85 percent ethanol) hasn’t been cheaper than a gallon of pure gasoline this century. Even when gasoline was nearly $4.00 in 2008, E85 was more than $4.50. This makes sense when consumers realize that ethanol contains one-third less energy than gasoline. For example, if you were to put one gallon of pure gasoline in your car and one gallon of pure ethanol in your friend’s identical model, you’ll go a lot farther than your friend.
That is, assuming your friend’s car doesn’t break down. Currently, most gasoline contains only 10 percent ethanol, since increasing the percentage of ethanol per gallon of gasoline risks damaging cars, motorcycles and anything that runs on gasoline. Most cars built before 2000 cannot handle large amounts of ethanol – it can corrode metal and rubber – and leads to premature, avoidable engine deterioration.
And yet, the RFS requires that Americans consume even more ethanol in 2014. Unless the ethanol mandate is repealed, by this time next year, a whopping 15 percent of gasoline may be ethanol – a 50 percent increase from the current 10 percent standard.
Automakers are so concerned about E15 (gasoline that is 15 percent ethanol) that putting it in your car may violate your warranty. Toyota and Lexus have even placed warning labels on gas caps warning drivers not to fill up with gasoline that is 15 percent ethanol.
A study by NERA consulting predicts that if E15 is implemented, the cost of gasoline could increase by as much as 30 percent and diesel’s price could skyrocket 300 percent. With Illinois drivers and industries already battling some of the highest gasoline taxes in the country – 57 cents per gallon, including the federal gas tax – the last thing Illinoisans need is the price of gasoline to increase even more.
According to the Department of Agriculture, Illinois is home to about 1.5 million workers employed in the food and fiber systems. Additionally, DOA writes, “Illinois is a leading state in agricultural related industries, such as soybean processing, meat packing, dairy manufacturing, feed milling.” Livestock farmers often use corn to feed their cattle, chickens or turkeys. Since 2010 the price of corn per bushel has increased from 3.50 to 7.50. This huge price increase threatens livestock farmers and has occurred in part due to more and more corn being dedicated for fuel, not food.
More broadly, by 2015 the RFS could cause a $770 billion decrease in U.S. GDP and reduce the take home pay for American workers by $580 million.
No one is saying that Illinois’ ethanol plants should have to close their doors tomorrow. Americans used ethanol as a fuel additive before the 2005 ethanol mandate was first implemented and would continue to use ethanol if the ethanol mandate was repealed.
Opponents of the ethanol mandate should not be confused with opponents of ethanol – there clearly is a market for ethanol. But the ethanol industry has passed legislation that inflates American ethanol consumption by forcing Americans to purchase their product. Not only is this unfair, but when combined with the negative economic, consumer and livestock implications, it is unacceptable.
Absent the RFS, Illinois’ ethanol industry will still exist. It should just have to compete for market share like every other business in the United States.
Chris Prandoni is director of Energy and Environment Policy at Americans for Tax Reform.