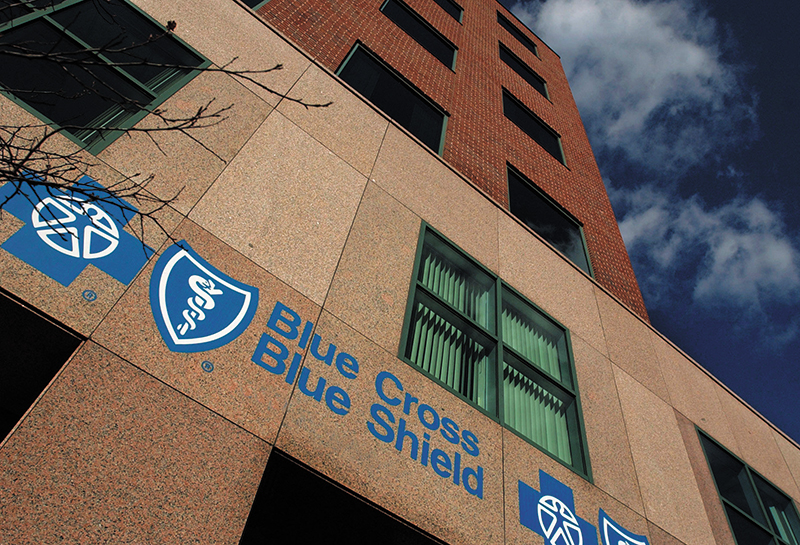 Barbier says many of these costs are not covered by major medical insurance and families often do not have extra cash for these emergencies. He sees his company as continuing to etch a very strong identity in the U.S.’s new universal healthcare arena.
Michele Thornton, past president of National Association of Health Underwriters Illinois and a health insurance and benefits consultant with ThorntonPowell, is more optimistic than ever about the future of her profession. Her company’s offerings include individual and group health as well as voluntary benefits coverage.
“With more people able to access healthcare coverage under the (Patient Protection and) Affordable Care Act – both due to insurance reforms like guaranteed issue regardless of preexisting conditions, and financial help in the form of premium tax credits – this has broadened my pool of potential clients,” Thornton said.
Compliance issues for employers of all sizes are mounting, says Thornton, creating more need than ever on the part of employers for sound, impartial guidance. “Costs are projected to rise, at least in the short term,” she said. “As a result individuals and businesses will still need customized, smart and affordable strategies that meet their unique needs.”
Thornton says that even with some of the standardization in place – such as developing a set of essential health benefits that all plans under ACA must cover – health insurance remains a mystery. Examples of essential health benefits are emergency services, hospitalization, maternity and newborn care, and prescription drugs. “There are caveats to each plan and company. Deciding between coverage options will continuing to be challenging for many,” she added.
The days of “selling insurance” are long gone, according to Thornton. Insurance brokers and consultants need to adapt, she says.
“Continued education in our industry is imperative, as is keeping up with the daily news,” Thornton said. “Things change by the moment as more regulations are clarified and parts of the ACA are modified.”