EDITOR’S NOTE: This piece provides an introduction to the topic of the Renewable Fuel Standard, the subject of this issue’s Point/Counterpoint, found on the following two pages.

“May Contain Up To 10% Ethanol.”
The stickers have been on gas pumps for so long now that we may no longer give them much thought. But they do raise a basic question — why is ethanol in our gasoline? 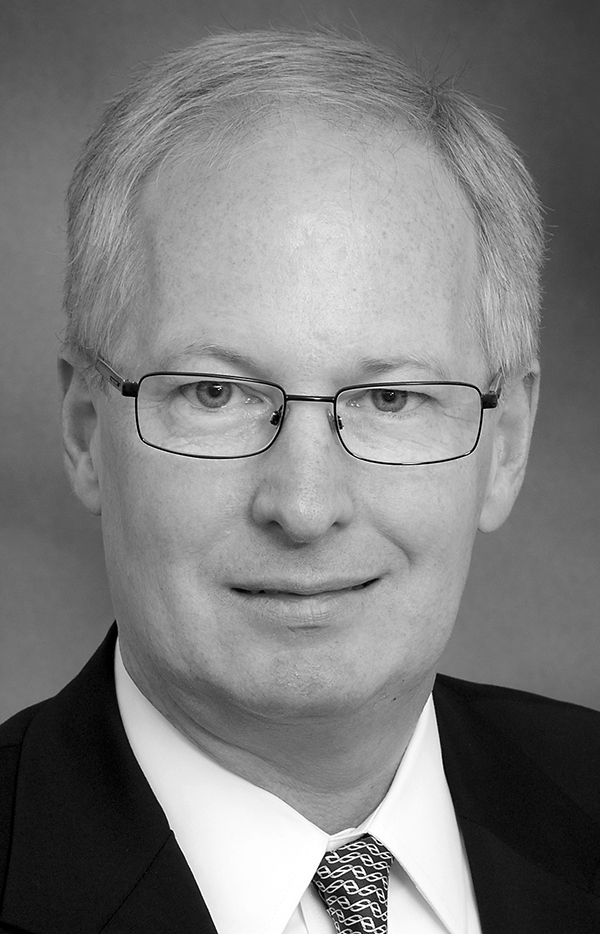 The short answer is the Renewable Fuel Standard, which is a federal program mandating that transportation fuels contain a minimum volume of renewable fuels. The program sets a minimum volume of renewable fuels to be blended into gasoline and diesel each year. In other words, ethanol is in our gasoline today because the law requires renewable fuels be added to the gasoline.
You will have to draw your own conclusion as to whether the mandate is “good” or “bad.” I take no such position here. I hope only to provide some basic information to aid you in making your own informed decision.
The RFS program originated with the Energy Policy Act of 2005. The initial requirements were for a minimum of 4 billion gallons of renewable fuel in 2006, rising to 7.5 billion gallons in 2012. The program was expanded by the Energy Independence and Security Act of 2007 to:
– include diesel, in addition to gasoline
– increase the requirements from 9 billion gallons in 2008 to 36 billion gallons by 2022
– establish new categories of renewable fuel, and set volume requirements for each one
– require that qualifying renewable fuels reduce greenhouse gas emissions
“Biofuel” is the term used in the RFS program to define qualifying renewable fuels. “Conventional biofuel” is ethanol derived from corn starch. “Advanced biofuel” is derived from sources other than corn starch, such as grasses and sugarcane. A subset of advanced biofuel is “cellulosic biofuel,” which is derived from the inedible parts of plants. Another subset is “biomass-based diesel,” which is derived from nonpetroleum renewable resources, including vegetable oil, animal fat and other waste materials.
Each year, the Environmental Protection Agency determines the annual percentage standards for each category of biofuel and can, under certain circumstances, reduce the annual minimum requirements. The percentage standards are then used by refineries and petroleum product blenders to calculate their individual obligations, called Renewable Volume Obligations (RVOs). Those who cannot meet their obligation must use credits, called Renewable Identification Numbers (RINs), to make up for the shortfall, or pay a fine. RINs are unique numbers issued by the biofuel producers. Each gallon of qualifying biofuel gets its own RIN.
After a biofuel is blended for retail sale, its RIN may be used to show compliance with the RVO, used as a credit, or sold to another refiner/blender in need of a credit.

A little ethanol in gasoline may not hurt automobile engines, but a lot could harm engines not designed to run on ethanol. (E15 has been used in all NASCAR racing vehicles since 2011, and IndyCars have been using 98 percent ethanol since 2007.)
In 1978, the EPA approved the use of gasoline with up to 10 percent ethanol (called E10) for all cars manufactured after 1980. Most gasoline sold today contains around 10 percent ethanol. The “blend wall” is reached when suppliers cannot add any more ethanol without exceeding the 10 percent level.
If we have not already reached the wall, we are almost there. Last year, according to the U.S. Energy Information Agency, we consumed 134 billion gallons of gasoline and about 13 billion gallons of ethanol. If the blend wall is not pushed back beyond the 10 percent level, or if more gasoline is not consumed, refiners/blenders will not be able to blend the volume of biofuels needed to meet their RVOs.
To the extent the increasing annual volume requirements were based on predictions in 2007 that gasoline consumption would continue to rise through 2022, those predictions did not come true. Gasoline consumption peaked in 2007 at 145 billion gallons and fell to 134 billion gallons in 2012. The U.S. Energy Information Administration predicts the decline will continue past 2022. Thus, the requirement for 14.4 billion gallons of corn-based ethanol in 2014 is beyond the 10 percent blend wall.
The EPA has taken steps to push the wall back. In June 2012, the EPA approved the sale of gasoline with up to 15 percent ethanol (E15) in certain vehicles manufactured in 2001 and later. And the EPA has approved gasoline with up to 85 percent ethanol (E85) for “flex fuel” cars, which are specifically designed to run on E85, or gasoline. The EPA has also indicated that it will be taking steps to reduce the RFS program volume requirements. In its August 2013 Regulatory Announcement, the EPA stated that it “does not currently foresee a scenario in which the market could consume enough ethanol sold in blends greater than E10, and/or produce sufficient volumes of non-ethanol biofuels to meet the volumes of total renewable fuel and advanced biofuel as required by statute for 2014.” The EPA anticipated that it would propose adjustments to the 2014 volume requirements “that are reasonably attainable in light of these considerations and others as appropriate.”
Beyond the Wall
The American Petroleum Institute and the American Fuels & Petrochemical Manufacturers have filed lawsuits challenging the EPA’s 2013 mandates, arguing that the standards were not timely or realistic, and were based on information not available to the public.
The EPA recently sent a preliminary proposal to the White House that would reduce the ethanol requirement for 2014 from 14.4 billion gallons to 13 billion gallons. After the Office of management and Budget reviews the proposal, the EPA will seek public comment, then finalize the 2014 requirements.
The Clean Air Act requires the EPA to set the annual standards by Nov. 30 of the prior year. While we should see next year’s requirements at the end of this month, this year’s standards were late by almost nine months. The American Petroleum Institute informed the EPA that it would file a lawsuit if the deadline is not met this year. However the EPA rules, it is safe to predict that one side or the other (or both) will not be happy. It is also safe to predict that for the foreseeable future, your gasoline “May Contain Up To 10% Ethanol.”
David Bays is partner with the HeplerBroom LLC law firm.