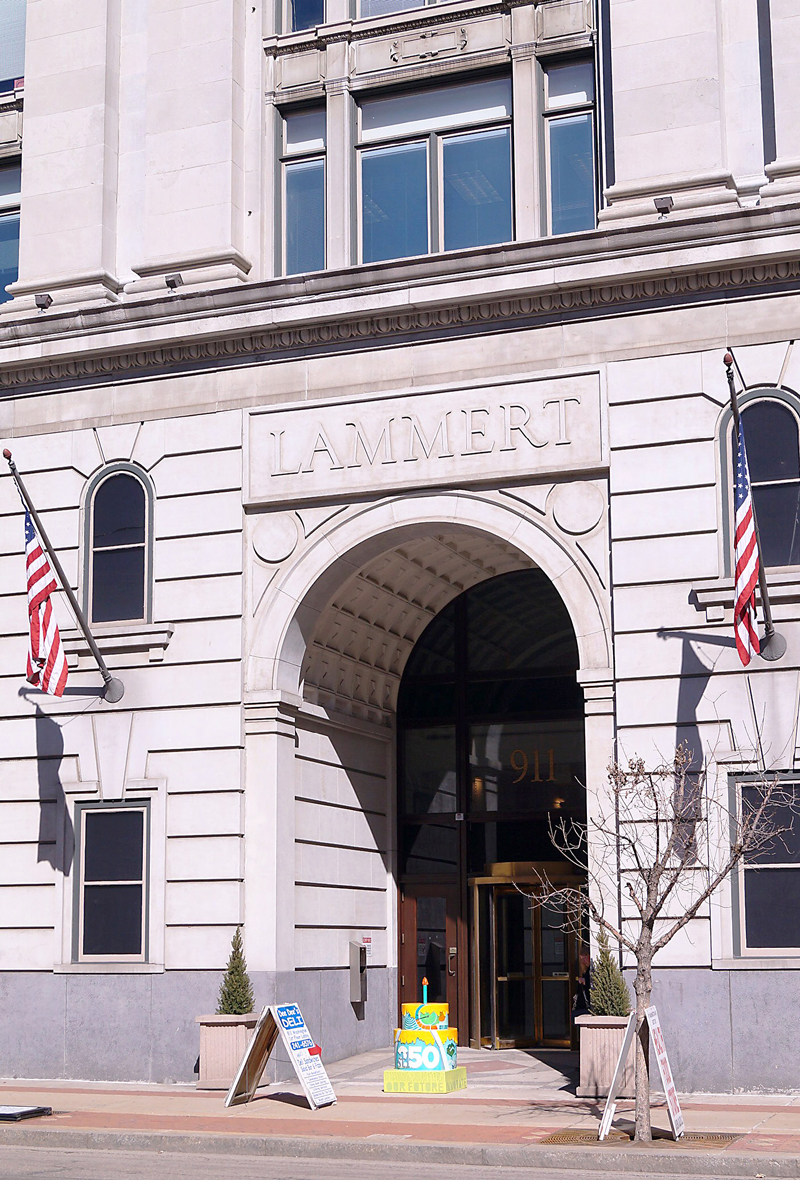 After years of talk and trying, entrepreneurism is taking off in St. Louis.
Jay DeLong is the St. Louis Regional Chamber’s vice president for new ventures and capital. Recruited by the Chamber, he came to St. Louis seven years ago from Southern California to work with startup companies and to attract venture capital.
“That was naïve,” DeLong said, “in that venture capital firms don’t relocate like a manufacturing plant might. Timber is a good analogy. A sawmill locates as close as possible to where the trees are being cut down. Similarly, you don’t really attract venture capitalists without having the startups for them to invest in. We have to give them investor ready startups so we’ve instituted a number of things that we hope complete the ecosystem.”
One of those things was the opening of T-REX, a business incubator that houses venture capital firms, accelerators, mentoring programs, entrepreneurs in residence, a small business development center, technology companies and Arch Grants, a nonprofit corporation that holds an annual business plan competition.
Initial funding for T-REX came from the St. Louis Regional Chamber, the Partnership for Downtown St. Louis and the city of St. Louis. It was opened three years ago in the Railway Exchange Building after Macy’s downsized its space.
“We initially leased 12,000 square feet — the minimum we could get in the Railway Exchange Building,” DeLong said. “We only needed 8,000 square feet, so we offered the remaining space to startups. We had such an interest that we doubled our leased space to 24,000 square feet before we even opened. Within two years we were up to 80,000 square feet of incubator space.”
And, March 1, they moved into their own building, the Lammert Building at 911 Washington Ave. that was purchased by Technology Entrepreneur Center (TEC), a nonprofit corporation. The 160,000 square foot building was purchased last October and has been undergoing renovations in preparation for the move.
But, it’s not just about space, says DeLong, budding entrepreneurs also need capital and mentoring and both are coming to the fore.
“There are a bunch of funds that have been created in the past couple of years,” DeLong said. “The St. Louis Tech Fund is the fund behind Capital Innovators, which provides $50,000 in seed money and a 12-week class for selected entrepreneurs. There’s also a new fund called Cultivation Capital that’s an early stage venture capital fund focused on health care and life sciences. There’s a new fund called SixThirty that started another accelerator focused on financial services startups.”
He added: “As a result, we’ve attracted a company from the U.K, two companies from New York and a company from San Francisco. They moved to St. Louis for the accelerator investment and to be located in T-REX.”
There are also multiple mentoring programs that have sprung up, according to DeLong. One is called iTen, which bills itself as a catalyst for tech startups. iTen serves more than 220 startup ventures and involves more than 70 volunteer mentors. It’s housed at T-REX. Another is Gateway Venture Mentoring Service, which is similar to SCORE, the Service Corps of Retired Executives, except that its mentors are active in their careers.
“But, it’s not just about the accelerators or the incubators,” DeLong said. “Finally, St. Louis has a focal point for all the technology startups and it’s spun up some efficiencies and some marketing and awareness and publicity so, combined with your physical location, you generate some momentum that helps the other components succeed. That’s what we’re most excited about.”
DeLong refers to it as an ecosystem. In an ecosystem, he says, components coexist together and couldn’t exist without the others. To foster entrepreneurship you have to have an ecosystem that consists of entrepreneurs, space, capital and mentoring all working together.
“If you’re missing any of these valuable components, then the ecosystem doesn’t function well,” DeLong said. “A few years ago we didn’t have a well-functioning ecosystem because we were missing components. Now we have that and now we’re seeing competition in a lot of these areas. There are several new incubators and co-working stations coming on line this year and new seed and pre-seed funds that are opening up and organizations that want to start doing more mentoring. So, what you’re seeing is competition inside the ecosystem where before we were just trying to get one thing started. That is going to lead to a healthier ecosystem for the entrepreneurs.”