IBJ: The East-West Gateway Council of Governments recently adopted the OneSTL plan. What is that? 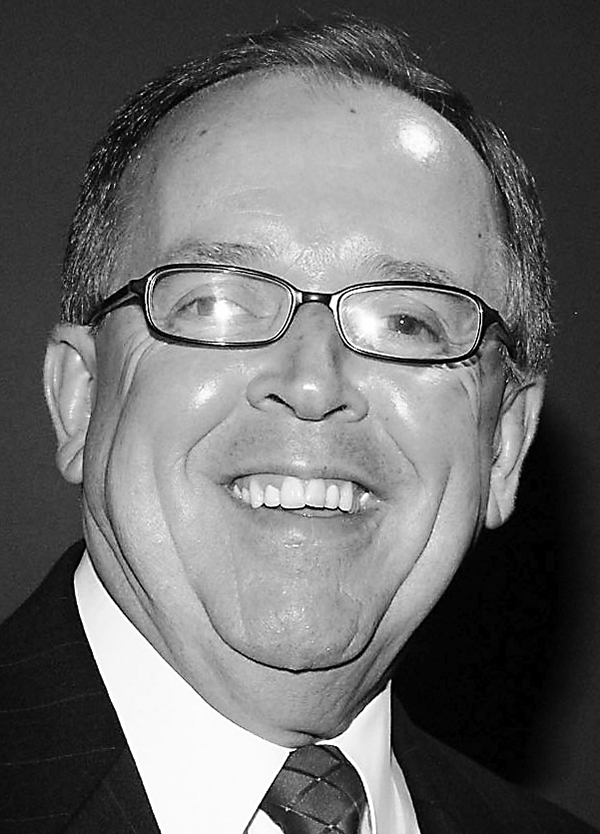 Hillhouse: A few years ago, the U.S. Department  of Housing and Urban Development created the Sustainable Communities Regional Planning Grant Program. HUD actually worked together with the U.S. Department of Transportation and the U.S. Environmental Protection Agency on this project to foster locally-led, collaborative planning efforts to build sustainable communities. The idea was to bring together all the diverse interests from across a metropolitan area and to develop a consensus on how to focus on housing, economic and workforce development, and infrastructure investments to create more jobs and regional economic activity.

IBJ: How long have you been working on this project?

Hillhouse: In 2009, the Council initiated a community dialog through an effort we called Renewing the Region. That provided a basis for our application to HUD in early 2010 and we received a grant later that fall.

IBJ: What parts of the metropolitan area were included in the plan?

Hillhouse: There were six counties: St. Louis County, St. Charles County and Jefferson County on the Missouri side and Madison, St. Clair and Monroe on the Illinois side; plus the city of St. Louis. Also, we brought in 10 other partners: the Applied Research Collaborative which is made up of SLU, UMSL and SIUE, Citizens for Modern Transit, the Metropolitan St. Louis Equal Housing and Opportunity Council, Focus St. Louis, Great Rivers Greenway District, HeartLands Conservancy, Metro, the city of St. Louis, St. Louis County and Trailnet.

Hillhouse: Over the three-year process we held 94 public meetings that were attended by more than 2,000 citizens who had the opportunity to offer their ideas and express their opinions. There were also on-line surveys and meetings with a variety of municipal officials. There were over 200 members of four committees that met on a regular basis to discuss priorities and strategies. The goals of the plan were developed though discussions with residents from across the metro area.

IBJ: What is the focus of the plan?

Hillhouse: The full name of the plan is OneSTL: Many Communities. One Future, and that’s the idea. It sets out a vision, goals, and objectives for what the people of St. Louis want the future to look like. And, more importantly, it provides strategies, tools, and resources for achieving that vision. It includes reports, plans, and ideas about a wide range of issues from air and water quality to housing, transportation, energy efficiency and flooding.

IBJ: Is this a mandatory, top-down kind of a program?

Hillhouse: No, absolutely not. OneSTL provides support, strategies and models for sustainable development, but the plan has no mandates that require local governments to adopt new rules or ordinances to conform to state or federal goals. It’s a purely voluntary program.

IBJ: Who will implement the plan?

Hillhouse: There will be an implementation committee and subcommittees under that but, ultimately, it’ll be up to the network members to implement strategies and coordinate with one another. The network is made up of local governments, businesses, organizations and citizens who support the plan.

IBJ: This sounds like a process that would go on over a long period of time. How will you be able to keep it on track?

Hillhouse: We don’t want this plan to end up lying on a shelf. We want to continue to work with our partners to improve the community. Our website, OneSTL.org, will be updated on a regular basis. There will be an annual report that will summarize the region’s progress and include reports from members on the kinds of things that they are doing.

IBJ: So, what does a sustainable St. Louis look like?

Hillhouse: Through the planning process, we identified nine themes that the people of the region want to pursue: 1) that we are more collaborative, communicating and working together; 2) coordinate economic development efforts to build a strong and diverse economy; 3) build on our strengths that make St. Louis distinctive; 4) to be inclusive, engaging everyone in the process; 5) to enhance the quality of our environment; 6) to be prepared; 7) develop and maintain a multi-modal transportation system; 8) to be efficient with the use of our energy and natural resources; and 9) strengthen education at all levels for everyone.

IBJ: When will OneSTL be implemented?

Hillhouse: Implementation has already begun. Network members are already pursuing some of the goals and strategies.