The Renewable Fuel Standard is a vital piece of legislation, providing market access to American ethanol in a market dominated by Big Oil and its federal subsidies. 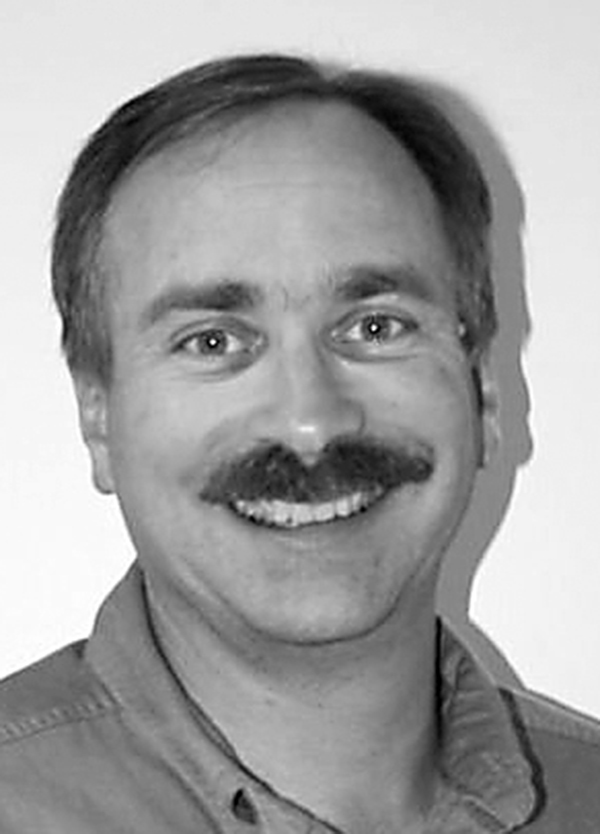 The American consumer deserves the opportunity to choose ethanol as a locally grown fuel – a product that will support rural communities, clean the air, and save them money – and the RFS is the legislation that allows them that opportunity.
Corn-based ethanol is a locally grown fuel.  Farmers in rural communities all over the Midwest are laboring in their fields and stressing over weather and pest threats while praying for a good crop.  Consumers who want to should be able to support those farmers by using their product and displacing oil purchased on foreign soil.
As the RFS has allowed for the increased use of corn-based ethanol, and farmers have realized new and growing market opportunities for their products, agriculture has seen an age of comparative prosperity.
Where farmers used to barely break even (or even lose money) with the commodity prices for their corn, now farmers have a little extra to reinvest in their farms and their communities.
These investments trickle down throughout the rural communities, helping local grocery stores, restaurants and clothing retailers.
Ethanol literally creates an economic boom in rural economies in the U.S. and no longer has a federal subsidy.
Urban communities benefit from ethanol as well.  Air quality in urban areas has improved significantly with the use of 10 percent ethanol in fuel blends.
Chicago is a great example of this, where its reformulated gasoline program helped it move from moderate non-attainment for ozone to marginal non-attainment for ozone.  This improvement in air quality will increase as we move to higher ethanol blends.
Consumers deserve the choice to purchase higher ethanol blends that are better for the environment because they know that to be the right choice for them.  The RFS gives them that choice without sucking up federal subsidies.
Additionally, especially in an era of economic downturn, consumers deserve the opportunity to save money at the pump.  Corn-based ethanol is significantly cheaper than gasoline and, when priced right, consumers can save a bundle when they purchase higher blends for their flex fuel vehicles.
Even those without a flex fuel vehicle are saving money simply because 10 percent of their gasoline is made up of a lower-cost ethanol fuel.  Wholesale ethanol is 80 cents per gallon cheaper than wholesale gasoline.  With a 10 percent ethanol blend, consumers are saving 8 cents per gallon right off the bat, and even more when you add in elements of competition, cost of production and transportation.
Yes, critics point out that ethanol contains less energy than gasoline and a tank of 85 percent ethanol won’t get you as far as a tank of 100 percent gasoline.  While that is true, there’s a portion that they always leave out.  When E85 is at least 17 percent cheaper than gasoline, even if the mileage isn’t the same, you are still saving money using ethanol by paying less per mile.
Don’t consumers deserve the opportunity to buy ethanol blends for sale at their local gas station and save money?  Will the oil industry who controls retail stations willingly allow ethanol at those stations to steal away portions of their market share?
Not without the RFS.
Ron Miller of Pekin, Ill., who has four decades of experience in the ethanol industry, offered this in a recent editorial in the Peoria Journal Star:
“Zarco 66, a Phillips distributor in Kansas, tried to fill one tank with gasoline and one with ethanol and offered consumers five grades of gasoline ranging from 87 octane E0 to 105 octane E85. His first sin: He priced the products according to his cost. Since ethanol runs 80 cents a gallon cheaper than regular gasoline, you can imagine the strange price sign showing the higher the octane rating, the cheaper the price. Octane is money in gasoline retailing. His biggest sin, however, was not selling Phillips’ premium-priced unleaded gasoline. For that he was slapped hard by Phillips Petroleum and ultimately forced to remove the ethanol, although lawsuits are pending.”
Some independent retailers want to offer their consumers a choice to save money at the pump in their flex fuel vehicle with higher blends of ethanol.  They would like to offer them the moral choice to invest in air quality and the environment.  They want them to be able to choose American made, locally grown fuel.
The oil industry refuses.
Without the RFS, corn-based ethanol does not reach the American fuel market place.  It does not get the opportunity of a level playing field and Americans don’t get choices to save money, save the environment, and save local economies.
Remember, the oil companies continue to receive federal subsidies while renewable fuel ethanol receives none.
Rodney M. Weinzierl is executive director of the Illinois Corn Growers Association.

EDWARDSVILLE — Illinois Small Business Development Center at Southern Illinois University Edwardsville has added Jo Ann Di Maggio, of Glen Carbon, as a new business specialist. The SBDC operates out of SIUE’s School of Business with offices located in Edwardsville and at the East St. Louis Center.
She will be promoting the SBDC as a supporter of small business and entrepreneurs.