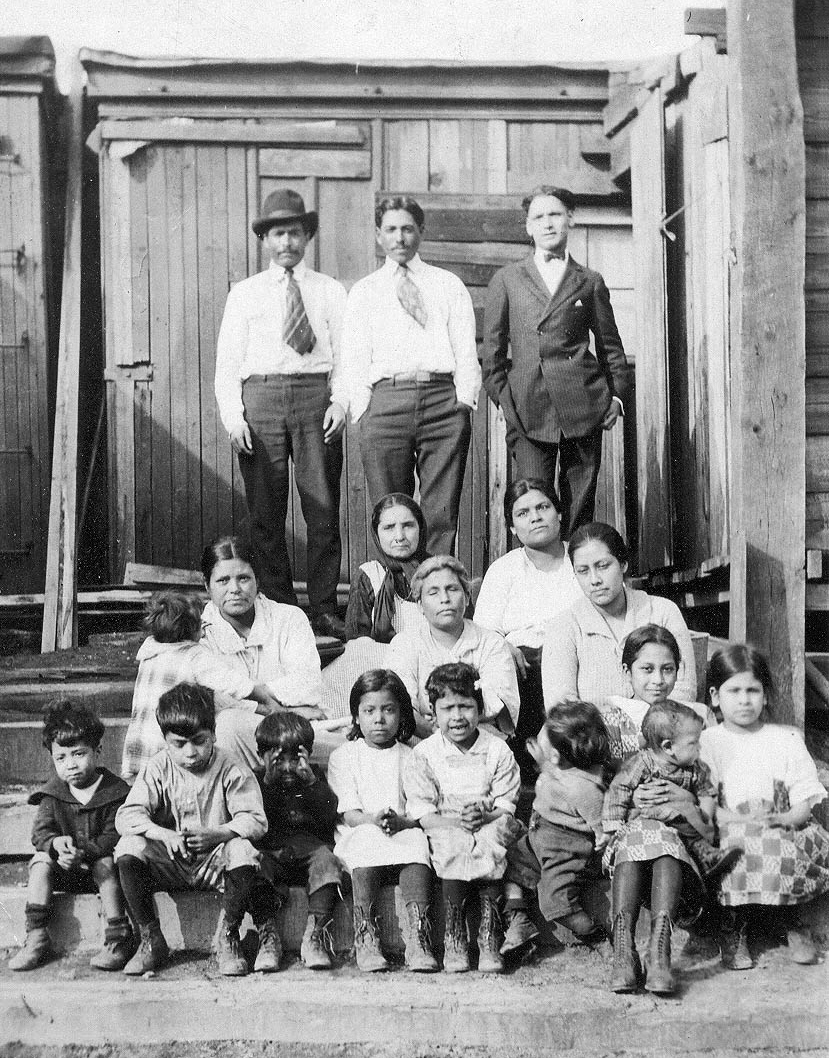 Southwestern Illinois leaders say immigration reform is necessary to boost the region’s economic well-being, and they are stepping up a campaign to elicit support.
Efforts under way on both sides of the Mississippi River are painting the issue as more than a line in the sand separating the United States and Mexico. Without reform, they say, there is serious risk of not having a skilled workforce to do the jobs that will soon be vacated by baby boomers; falling further behind other communities; and losing out on potentially valuable resources in sciences and other fields.
Jim Pennekamp, special assistant to the chancellor for regional economic development and executive director of University Park at Southern Illinois University Edwardsville, was part of a
four-person panel that presented a recent program on immigration in Belleville. He cited a study released in July by the International Economic Development Council, which offers some eye-opening details on the potential economic development impact of immigration.
Key to community advancement, he said, is understanding that:
– Immigrants contribute skills that may not otherwise be easily available.
– Some 65 percent of all foreign students in the United States are studying science, technology and math, so-called STEM curriculum. In advanced degree programs, some 40 to 45 percent are in STEM.
– Immigrants are filling jobs in the economy that native-born workers do not want.
– Foreign-born consumers create a demand  for goods and services, and foreign-owned businesses in the United States generate $775 billion in revenue and $110 billion in income.
– Every major city that grew in the population in the last Census did so because of immigrant growth.
“They are already here, they are already part of the economy and we need to be aware of that,” Pennekamp said.