Business and industry leaders are hailing the passage of Illinois’ fracking law as a model for the rest of the nation to emulate. Environmental groups say the compromise legislation was a compromise since a moratorium wasn’t achievable.
On June 17th, Gov. Pat Quinn signed into law SB 1715, legislation that secures protections associated with high-volume, horizontal drilling known as fracturing or fracking. The process of extracting natural gas from shale reservoir formations, which has been around since the 1950s, has gained great momentum the past year or two but had been unregulated. Because Southern Illinois sits atop a good portion of the New Albany Shale formation, fracking was already drawing scores of landowners, drillers and investors to the state for a piece of the action. Experts estimate the state could be home to as many as eight trillion cubic feet of natural gas reserves. 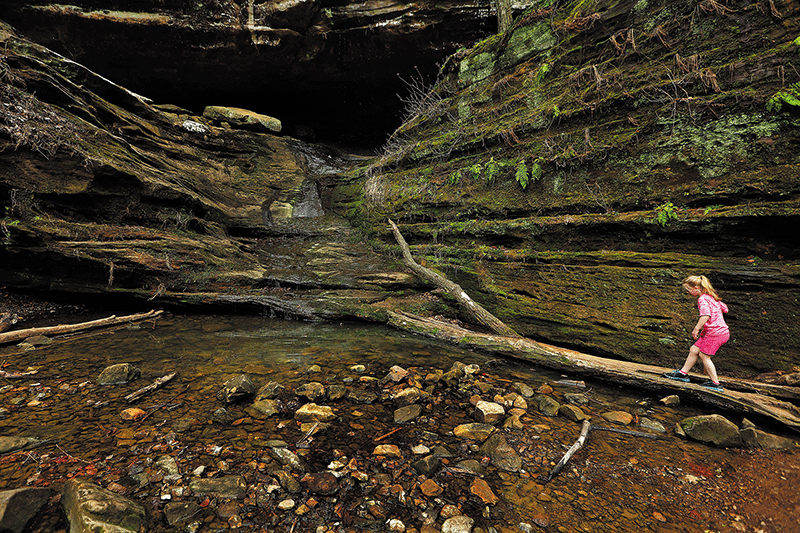 COUNTERPOINT: Should There Be Term Limits in the IL General Assembly? Elections Are Term Limits