When P. David Kuhl came down to interview for the position of president and 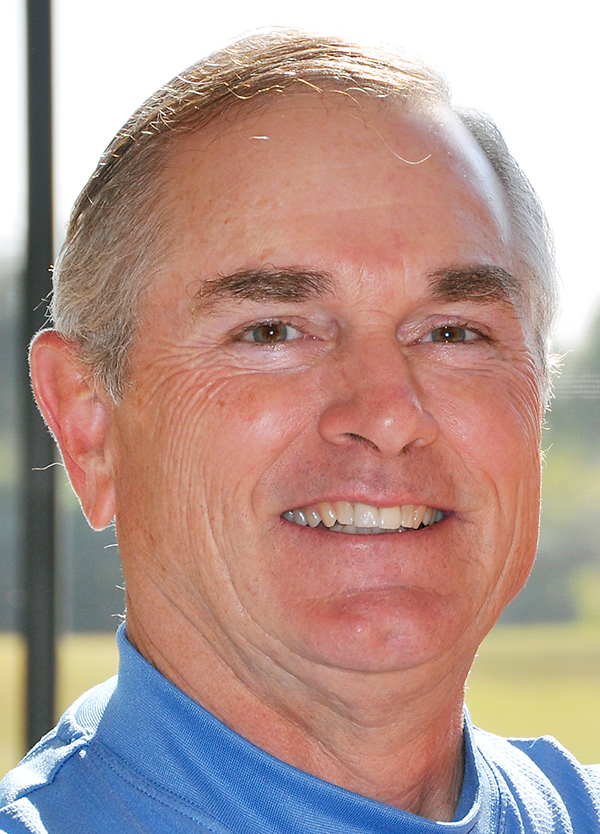 CEO of First Clover Leaf Bank, he said it was like coming home. Kuhl had grown up in Litchfield, received a master’s degree from SIUE and much of his family lives in the St. Louis metropolitan area.
Kuhl has been in banking for 40 years and was — most recently — retired. He said he came out of retirement because of the opportunity that First Clover Leaf presented. He said that longtime FCLB president Dennis Terry had built a strong foundation in the community, taking the bank from $80 million in assets to more than $600 million today. But, the Edwardsville-based community bank also revealed the opportunity for further growth — a focus that the bank’s board and Kuhl shared.
“If they were looking for somebody just to mind the store,” Kuhl said, “I’m not that type of person. What I think I’m good at and what I enjoy the most is coming into an organization, providing leadership and growth and increased value to the shareholders. So, that was the first question that I asked them.”
Another attraction, Kuhl said, was the community itself. The Edwardsville area has shown significant growth in recent years and is poised for more. And the people he met were so warm and welcoming, he knew it was a great place for a community bank. Kuhl ultimately seized the opportunity and took over the reins at FCLB on Oct. 7.
Kuhl said his focus is to build on the bank’s solid foundation and look for opportunities to expand through new products and services like brokerage services, expanded mortgage services, wealth management, fee income and other lines of businesses such as insurance. Nothing is off the table, he said, and that includes market expansion. FCLB has a solid footprint in Madison County, he said, but there are other communities in the county — as well as other communities in Southwestern Illinois that provide opportunities for growth. FCLB currently has branches in Edwardsville, Wood River and Highland.
“The end result is that it’s all about shareholder value,” Kuhl said. “My job coming in is to increase shareholder value, but that’s a fine balancing act,” he added, “because you can make customers unhappy in the process while making shareholders happy. That doesn’t work.  You’ve got to make the customers happy; you’ve got to make the shareholders happy; and you’ve got to have happy employees.”

Posted in Spotlight On Southwestern Illinois Banking And Finance